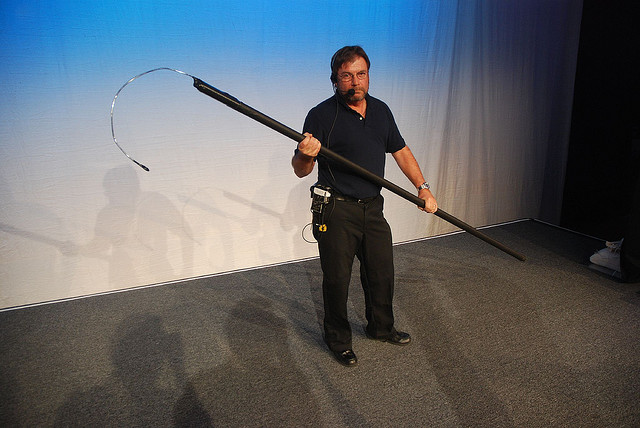 Some of you didn’t even get a chance to introduce yourself to Facebook’s feature “Find Friends Nearby”, which we told you about this weekend.

There’s a reason for that, as ABC has learned. Facebook has pulled the feature back, saying:

This wasn’t a formal release – this was something that a few engineers were testing. With all tests, some get released as full products, others don’t. Nothing more to say on this for now – we’ll communicate to everyone when there is something to say.

As we noted previously, the feature seemed to be extremely half-baked, and I thought that it wasn’t ready for prime time at all. It looks like Facebook agreed.

Here’s what “Find Friends Nearby” looked like, in all its glory, before it was yanked today:

Pushing out features like this, when they’re not a full product, confuses users and could turn them off. It seemed like Facebook was getting a serious case of “feature creep” to me, and it will be interesting to see if this feature ever makes it back into Facebook’s core offering. Even though the company says it wasn’t a “formal release”, the feature did make its way into the finding friends options on its mobile apps, too.

Since location-aware apps like Highlight have fizzled fantastically, it was surprising to me that Facebook would even make an attempt at this space, even though it purchased a Highlight competitor, Glancee.

Right now, when you try to visit the original Find Friends Nearby page, you get redirected to: https://m.facebook.com/friendshake, which simply gives you an error page now. The “Friendshake” reference in the URL was its original name.

Read next: What the perfect social network for runners would look like