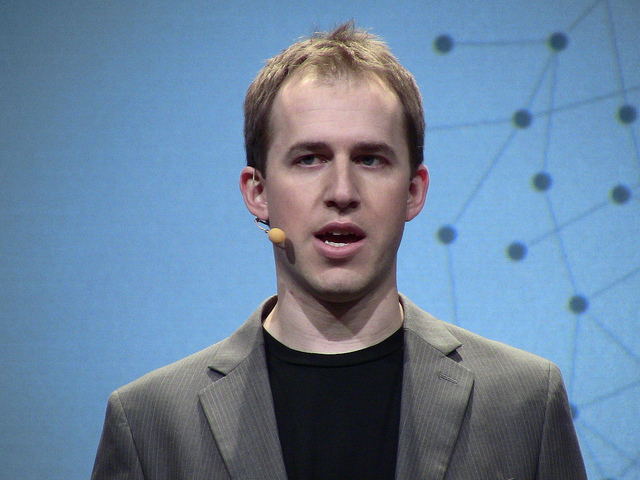 As we previously reported, Bret Taylor has announced his departure as CTO of Facebook later this summer.

We reached out the company and its CEO Mark Zuckerberg has shared his thoughts:

I’ve really enjoyed working with Bret and getting to know him as a friend and teammate. I’m grateful for all he has done for Facebook and I’m proud of what he and his teams have built. I’m also proud that we have a culture where great entrepreneurs like Bret join us and have such a big impact.

I want to give a special thanks to Mark Zuckerberg. You’ve not only been my boss for the past three years, but my mentor and one of my closest friends.

In an exclusive interview with AllThingsD, Taylor made it clear that his departure shouldn’t be seen in a negative light, as he told Zuckerberg upfront that he’d like to build another company at some point in time.

Now that Facebook is a publicly traded company, it will be interesting to see if this announcement shifts the market on its stock come Monday.

Read next: Tumblr will be launching a brand new iOS app next week, says David Karp