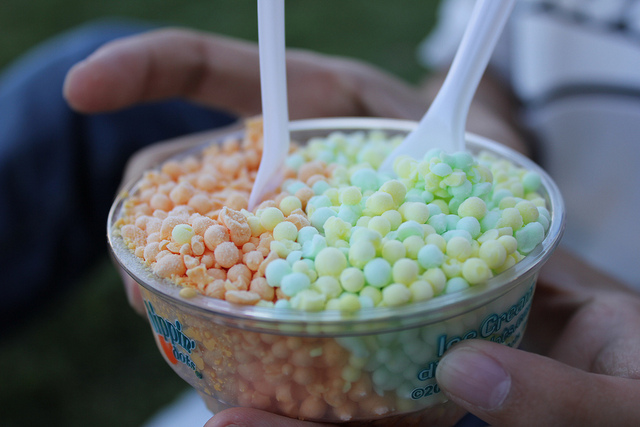 When Facebook launched its Camera app, many of us noticed that when it was displayed on your home screen, it simply said “Camera”. How could Apple let them get away with that, as its the same name as their own built-in app?

Looks like that changed today in a pretty hefty update:

Instead of showing on your iOS device as simply “Camera”, the app now shows as “Camera•”:

Slight change, but you have to believe that Apple had something to do with it. Since Facebook is now integrated into the upcoming iOS 6, it looks like the two companies are on a course to play nice.