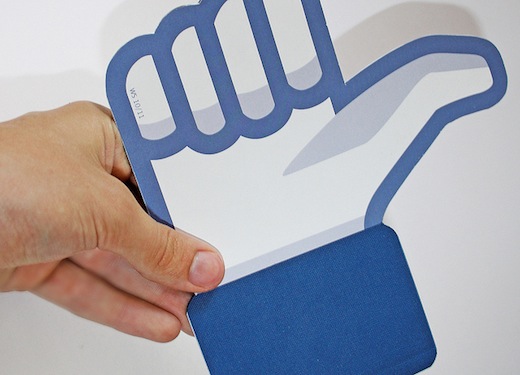 This evening, as in right now, Facebook is throwing a little event called Apps & Drinks in hot European startup hub Berlin to schmooze with and promote local companies that have partnered with the social networking giant.

I had a quick chat about what they’re going to be talking about tonight with Justin Osofsky, Facebook’s global Director of Platform Partnerships, and Christian Hernandez, who serves the same role for the EMEA region.

The Apps & Drinks event that they’re holding is the same as the one they did in Amsterdam when we organized The Next Web Conference back in April – they also launched a bunch of new Timeline apps for that occasion.

Tonight, Facebook is going to be touting some Berlin-based startups that have integrated with its Platform, and if you’re even mildly interested in the European startup scene, you’re likely to recognize these names: SoundCloud, Amen, Moviepilot.com, EyeEm, Tape.tv, simfy and Readmill are among the names on the list I was cordially sent in lieu of being able to attend the event in person.

Another well-known startup joining the line-up tonight is Ashton Kutcher-backed activity marketplace Gidsy, which is the only one actually debuting a new app leveraging social discovery via Facebook today to boot.

Another one, digital TV platform company Zattoo, is going to introduce its new Facebook Platform-enhanced service at Apps & Drinks tonight, but it will take another few weeks for them to effectively launch it.

So does Facebook actually have an office in Berlin?

Turns out that, yes, they do, but it currently only serves to give 2 public policy employees a desk at this point – most of Facebook’s German operations are run from Hamburg and other European countries.

Read next: How the Web keeps getting more beautiful [Infographic]