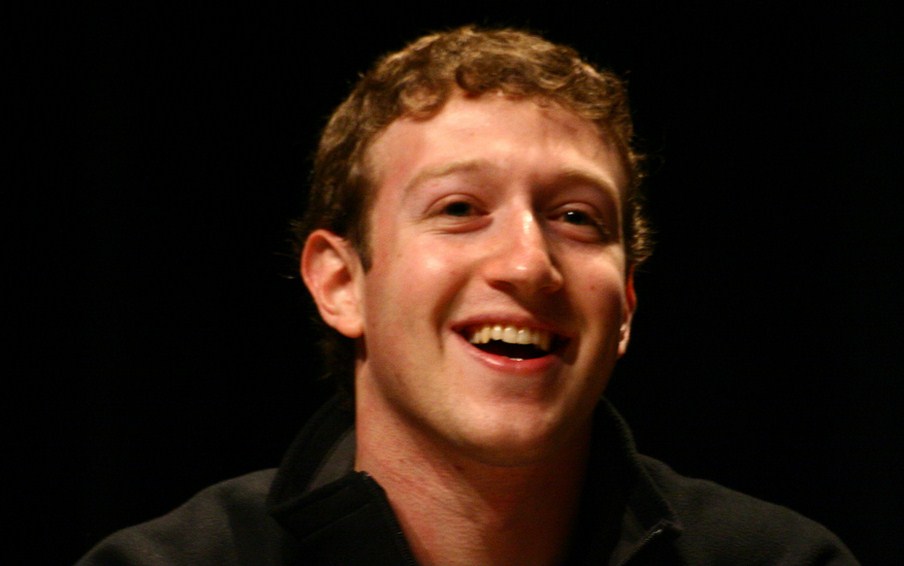 Morgan Stanley is now lending shares of Facebook to short sellers, CNBC has recently reported. Morgan Stanley was the offering’s lead underwriter. On the day of Facebook’s IPO, its underwriting banks had to purchase the stock at several intervals to keep it from declining past its launch price.

Short selling works in the following way: Investors borrow shares of a company, and sell them. Later, they rebuy the shares, and give them back to the broker that they purchased them from in the first place. If the stock’s price has declined in the interim, they have to spend less to replace the shares, and thus profit.

Excessive short selling is often blamed for downward pressure on a stock, as excessive attempts to sell a certain equity can disrupt the balance between buyers and sellers, and thus send the stock down.

And that’s why this move by Morgan Stanley is perhaps worrying: Morgan Stanley is making available another block of Facebook shares that can be sold short. Therefore, more pressure might be put on Facebook, causing further declines, and thus potentially even more short selling.

Facebook’s stock has declined mightily since its debut, now below the $26 mark. It debuted at $38, and rose above that level briefly. Today’s news is yet another blow to the company.

Read next: Office for iPad exists, but Microsoft isn't sure when to release it, says NYT