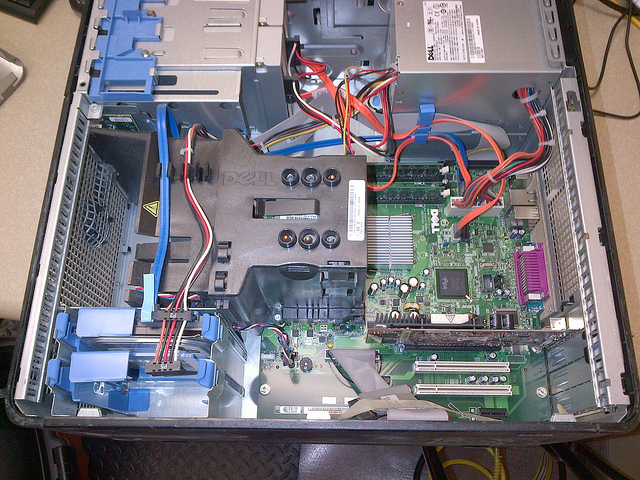 If you’ve been infected by a dirty little virus called DNSChanger, you won’t be able to access the Internet after July 9th. Even though the people behind the virus have been arrested, there might be millions of computers still infected.

DNSChanger was operated as a botnet, which infected computers, switched up search results, altered ads and redirected those affected to malicious sites. This is achieved by manipulating your DNS settings and swapping them over to a service operated by those who were arrested.

Facebook has announced today that it’s doing its part to help users who were victims of DNSChanger regain control of their machines before the July 9th date.

Here’s what the company had to say about its efforts:

Earlier this year, Facebook joined the clean up effort by participating in [DNSChanger Working Group], which is comprised of computer security experts from the public, private, and academic sectors. As a result of our work with the group, Facebook is now able to notify users likely infected with DNSChanger malware and direct them to instructions on how to clean their computer or networks.

If you’ve unknowingly been infected with DNSChanger, here’s a popup that you’ll see when you log into Facebook:

This is an example of how massive Facebook’s reach is, as it can potentially assist users from all over the world keep themselves online by getting rid of DNSChanger.

Read next: Google is acquiring messaging and advertising service Meebo for its Google+ team