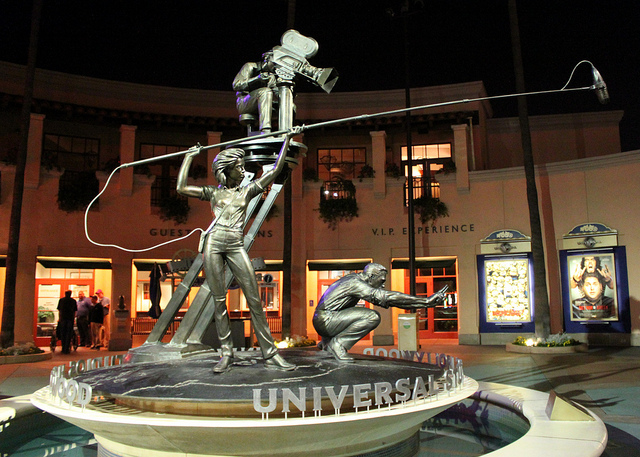 Facebook surprised many with the launch of its new iOS application Facebook Camera, especially given its similarity to Instagram (filters etc) — a service that it had acquired for $1 billion just weeks earlier.

The app has one distinct use: to provide a simple way for iOS device owners to quickly and easily select, tag and upload one or a number of photos to their Facebook accounts. It’s a native app too, meaning there are less crashes and it works exactly as it should do (not like the train-wreck that is Facebook for iOS).

Facebook Camera has struck a chord with users: it is already the second most download free app on Apple’s App Store at the time of writing and has received more than impressive reviews — when you ignore the Instagram users that are upset that Facebook decided to release a similar app.

After using the app for a number of days, I have noticed there is something missing, something that I would have expected to be baked-in to the app the minute it launched: video.

Facebook’s new strategy appears to be one that involves splitting its key features into separate apps, which provide a separate function than the all-encompassing Facebook app. Currently, it has Facebook Messenger, Facebook Pages Manager and the recent addition of Facebook Camera.

The last two launched publicly in the past week – would it be presumptuous to think that Facebook Video could launch soon too?

Initially, I believed that the company could simply integrate video upload and sharing options into the existing Camera app. However, the marketing around the Facebook Camera app is so heavily centered on photos, it would require a rebrand once video support was enabled.

That seems a little disingenuous, the company almost certainly had finalised plans for future video support before Camera became available and to rebrand an app after it had launched wouldn’t make sense. But, stranger things have happened.

The company is already the world’s largest host of online photos and there is nothing stopping it building out a video service that can be accessed and utilised on both the desktop site and via a dedicated application. It would sure hit social video apps Socialcam and Viddy hard (services that have seen huge gains from using Facebook’s Open Graph), if it decided to replicate Facebook Camera and launch its Video counterpart.

You could even say it would be a very real threat to Google’s YouTube service, which is currently the default and only video upload option in Apple’s iOS platform.

This is demonstrated in a recent comScore research report, where Facebook ranked as the fourth biggest video site on the Web.

Facebook users spent an average of 27 minutes watching videos too, from the 264 million available on the social network.

Facebook already supports HD video, its not the easiest to share video (hidden under an icon marked ‘Photo’) from the main app and it’s certainly more social that its Google-owned rival. A dedicated app encourages users to share more video but also view and share them.

Would it have made sense to have embedded video upload capabilities into Facebook Camera? Maybe. But with reports that the “Facebook Phone” is back on the agenda, offering separate apps certainly gives its users a taster of what is yet to come.

If Facebook Video was to launch soon too, would you welcome it? Or even use it?

Read next: The $15 Windows 8 upgrade confirms its launch timeframe