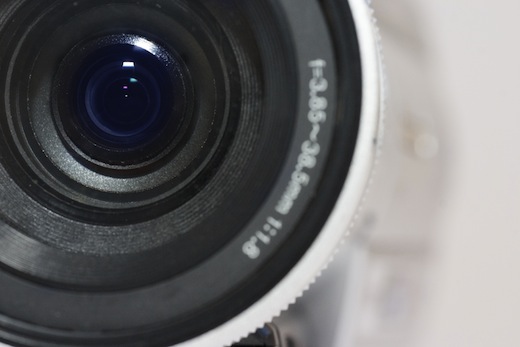 The world-class domain name sleuthers over at Fusible have uncovered that Facebook (almost certainly) privately registered a number of domains with ‘studio edge’ in them, including the .com, .net and .org versions.

Coincidentally, the domain names were secured on the same day the social network giant launched its own Camera app for iOS. Except, it’s definitely not related to anything to do with photography, we’ve established.

We did some sleuthing of our own and found what you can see below. And yes, we’re aware of the existence of Facebook-Studio.com.

The new domain names don’t resolve yet, and there’s only a handful of mentions of ‘Facebook Studio Edge’ to be found on the Web.

I would tell you where I found these, but I’d have to kill you:

There’s also this tweet from Maggi Machado, a senior art director and copywriter at a New York advertising agency:

This Foursquare check-in from Samantha Lim:

And this one from Charlotte Krijger:

And finally there’s this:

It would appear that it’s some kind of educational program for brands and marketers, but then why is there no mention of on Facebook-Studio.com?

Update: and indeed it is. Reader Tom Saunders says:

It’s a day long course in best-practice marketing on Facebook. I attended one in London recently. What’s all the fuss about?

For the record, there’s also StudioEdge.com which is the “future home of something quite cool” but we highly doubt that’s related to Facebook’s domain name registrations.