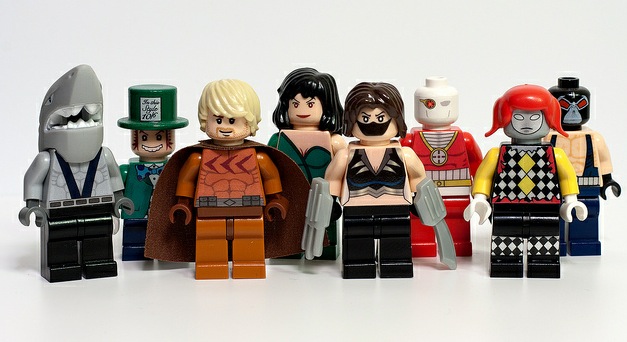 Facebook has announced a cool new feature for developers of games today. Feed gaming will allow developers to include a short sample of their game in posts that people share about it.

This will allow users to see a tiny version of your game right in their feed that they can actually play. If they like it, they can click on through to the full version. These small versions will allow users to play without authorizing the content first, and developers won’t get any information about the users.

This seems to be a pretty slick way for developers to encourage people to try out games they might not have otherwise, and the user can see whether it’s worth the signup, authorization and install process.

Developers can then choose to convert those trial versions into full installs via a prompt. Facebook gives Idle Worship, Angry Birds, and Bubble Witch Saga as examples of products already using the new Feed gaming feature. Developers are given tools to show the impressions of the story and usage of the games within it.

Facebook gives four examples of use cases for developers, along with demonstrations of how they might use them:

If you’re a developer who would like to try out the feature, you can read about it on Facebook’s developer site here and if you’re a user of Facebook, prepare to see tiny playable games in your feed soon enough.

This is a potentially huge boon for developers of games, because they’re always trying to reduce the amount of friction in the signup process for games. Giving users a bite-sized taste that is simple and risk-free seems like it may lead to huge boosts in new users.

Read next: Inside WorkFu: The site that taps your social connections to find you the perfect job