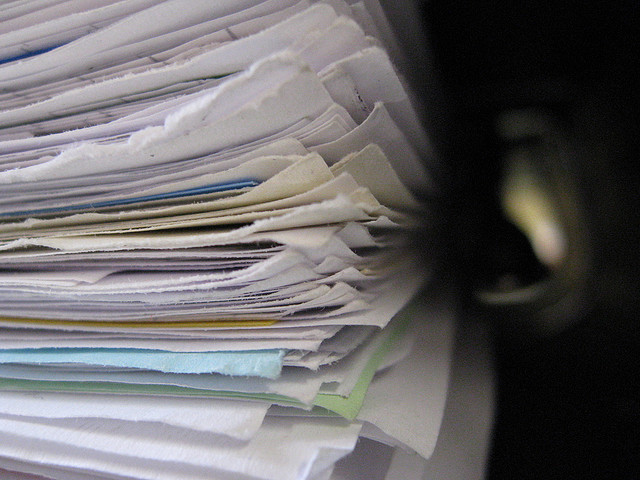 Now that Facebook has launched its own photography app called Camera, the company now has four standalone apps. Of course it has its main app, then Pages Manager, Messenger, and Camera.

Today, TechCrunch’s Josh Constine wrote a piece called “Facebook Camera Could Backfire and Get All Of FB’s Apps Buried In A Folder” where he discusses the potential of users being overloaded with secondary Facebook apps, and perhaps burying them in folders:

But where are you going to put them? If you’re not willing to give Facebook three home screen spots, some of them are going to get relegated to your back pages. There could be another terrible fate in store for the apps, though. You might drag their icons on top of each other and create a Facebook app folder.

No matter what iPhone or Touch device I’ve ever been on, the core Facebook app is slow. Everyone knows it. I’ve been clamoring for Facebook to rip out some of its core features into standalone apps for some time now. It makes complete sense because at the end of the day, everything feeds back into the entire Facebook experience.

What Constine describes as a problem could actually be a “good problem” for Facebook:

Suddenly it takes an extra click to get to any of them. Without that big blue F icon reminding me to check my news feed and notifications, I could become a lot less likely to open my main Facebook app so often.

The thing that I think gives Facebook the most potential when it comes to having folders like this isn’t about function at all. It’s about focus. A folder is dedicated real estate that users have to think about before creating. That means that those users are super into the entire Facebook experience. By having multiple apps and perhaps putting them in a folder, they have given the service the ultimate focus.

I know I’m weird and super geeky, but here’s my iPhone’s homescreen (before folder and after):

I moved my main Facebook app out of the “Social” folder and into a new “Facebook” folder.

Instead of seeing the “extra tap” as a loss, I feel like it’s a huge win for Facebook. The screenshot on the right shows all of the Facebook apps in its own folder, and that real estate is important. I’ll tell you why.

We don’t know what’s coming in future iOS versions for the most part. Folders are relatively new, and a huge help for people who are organized and use iTunes on their desktop. Being able to keep everything tidy makes them feel good and keeps their apps in places where people can get to them easily.

But consider this: what if Apple is tired of full-featured apps like Facebook that are bloated, loaded with too many features, and are ridiculously slow? Perhaps they will ship a version of iOS that intelligently drops apps into folders based on who published them.

Think about that for a second. If you download all of the Angry Birds games and a new one comes out, don’t you want that new app settled in with the rest of them? It’s the same publisher, Rovio, so it makes sense that if you download multiple apps they’re all nestled next to one another. Works for Zynga games, too. Of course, users can move them if they like in this scenario.

So don’t jump all over folders until you think about the full picture of where Apple and Facebook can go together with this new trend of breaking out key functionality into its nice sexy and lightweight versions.

Read next: HP's Enyo team clarifies that the project will go on, though some 'key members' have left