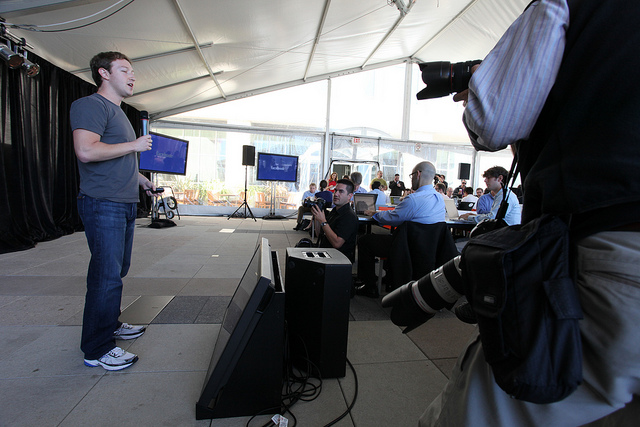 If you’ve paid attention to Facebook’s culture at all, you know that one thing has stayed true since its launch. The company has a hacker mentality, and since 2007 has held many official “hackathons” which allow its entire company to collaborate on ideas that they don’t get to work on every day.

Today, the company shared a bit about the history of the hackathon, and it’s an interesting glimpse into the largest social network in the world.

In the early days, the company notes that hackathons happened on a nightly basis. Anyone that has started a tech company knows that sleep comes at a premium and the ones that iterate the fastest, and smartest, are the ones that win.

Here are some interesting insights from an engineering lead at Facebook, Pedram Keyani, including how happy CEO Mark Zuckerberg was with the first hackathon: 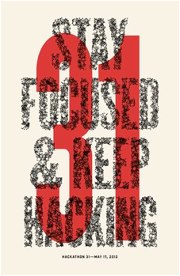 In Facebook’s early days, a lot of ordinary nights were like hackathons—when someone decided they wanted to stay up all night to build a prototype, they just did it. But as Facebook grew, people started organizing hackathons as a way to collaborate with colleagues from different parts of the team to get their ideas working fast. I had heard a lot about hackathons before I came to Facebook, and about a month after I joined in 2007, I asked another engineer when the next hackathon would be. He just said, “Whenever someone wants to organize it.” I immediately went to my desk and emailed the company that I was going to hack the following night and, if anyone else wanted to join me, I would get food and drinks. The following night, we had a great hackathon that generated lots of innovative projects and ideas. Zuck came to my desk the next day and told me how awesome the hackathon had been, and from then on I’ve been spreading the word.

In case you wondered what happened after a hackathon, Keyani shares that teams get together and decide which things should move forward and eventually ship:

After each hackathon, we keep the momentum going by holding a prototype forum where everyone who built a project can present it to the company. Prototype forum usually happens a week after the hackathon, so it gives people a chance to fine-tune their projects and prepare them for live demos. Everyone gets the same amount of time at the forum—two minutes—to convince their peers that their idea should ship.

On the eve of Facebook’s IPO, the entire company participated in a massive overnight hackathon, keeping its collective heads down and focused on making the product the best it could be. Products like “photos” came together during such hackathons, which is proof that when a company has a mentality to tinker and think outside of the box, great things can happen.

If you have a company of your own, or would like to join Facebook one day, I highly suggest that you give the post a full and thorough read yourself.

Read next: Summer in New York City? Check out Immaculate Infatuation's "Guide To Killing It This Summer"