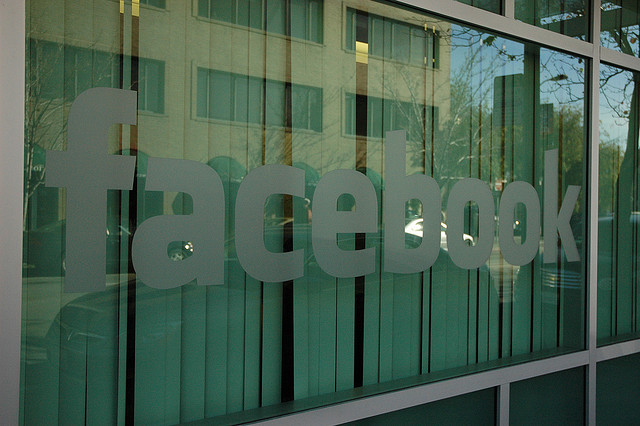 We know that Facebook is definitely on to something with its Open Graph initiative. Apps like Socialcam have seen a huge increase in adoption thanks to the sharing of content on user’s Timeline and News Feed. Even Tumblr saw a 2.5X increase in traffic since integrating with the platform.

The company has announced today that developers will now be able to track all of the activity going on within Facebook with more granularity. If you have an app that publishes Open Graph stories, then you’ll be able to track the unique numbers of publishes, views, and clicks. This type of analytics will help companies hone in on exactly what’s working for them, and exactly what’s going on when they see spikes in usage.

In addition, developers will now see how many unique users have seen and accepted their Facebook authorization dialog. This type of information can help a company figure out why their app isn’t converting to actual new users.

Here’s a look at what developers will see in their Open Graph Insights dashboard now:

Facebook says that these new changes will help developers build great apps that have a better chance of getting accepted into its upcoming App Center.

Open Graph stories show even more promise for developers than the Like ever did, letting people share and interact with actions being taken outside of the social network. For those of you wondering how Facebook will ever monetize its 900M userbase, this is an early glimpse into how it’s preparing to do just that.

Read next: Google updates its APIs Explorer with a fresh new look