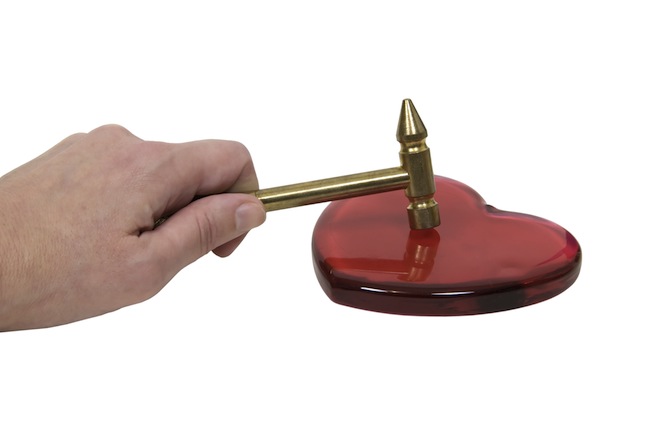 Love. It’s not always all you need.

In a sure-tell sign that Facebook’s IPO will be a massive failure, an Indian women has reportedly filed for divorce after her husband failed to update the relationship status on his social networking profile to ‘Married’ instead of ‘Single’.

The couple had been married for only two months, but the woman is already looking to nullify the – arranged – marriage over her husband’s Facebook gaffe.

For his part, the man claims he simply forgot to update his status because he was so busy with family and his furniture business post-wedding.

You may think that this is funny, but it’s actually quite hilarious.

Reports the Deccan Chronicle (via 9MSN):

Pallavi (name changed), 28, a newly-wed IT professional, has approached the family court seeking divorce from her 31-year-old businessman husband Gaurav (name changed), for not updating his Facebook profile status from “single” to “married”!

The Telugu couple had an arranged marriage just two months ago. The case was filed in the jurisdiction of an Aurangabad court where the girl resides. Gaurav told the court that he had forgotten to update his status.

However, Pallavi said she couldn’t trust her husband and wanted to nullify the marriage. The judge has given the two parties six months to undergo counselling.

Can’t they just poke and make up?

Read next: Wake up to the sound of tweets in the morning with The Listening Machine