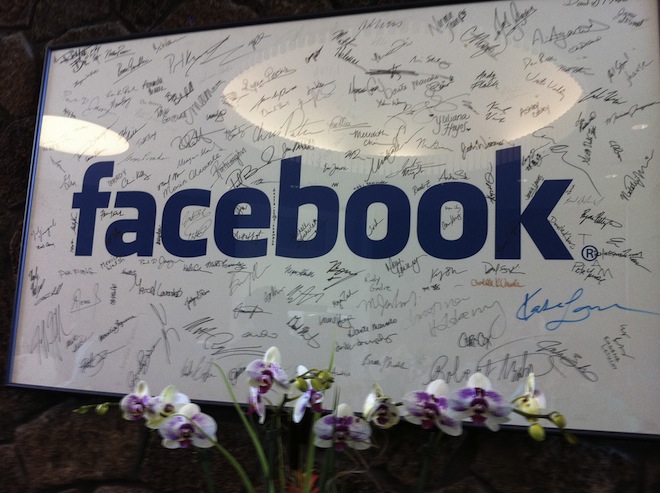 Facebook appears set to price its highly anticipated initial public offering at $38 a share later today, according to the Wall Street Journal. That will probably – but not with utmost certainty – be the final IPO price at which Facebook underwriters will sell shares to hedge funds and other bigwig clients.

Earlier today, CNCB reported that the final price would be no higher than approximately $45 due to SEC requirements. Technically, the price can still be hiked up by 20 percent, but it appears Facebook will be sticking to the highest price in its earlier communicated range of between $34 and $38 per share after all.

However, the WSJ’s source said it could “still come in a dollar higher” as well.

At a $38 price per share, the social networking giant is on track to raise roughly $16 billion in a debut that could value the company at a whopping $104 billion.

The Internet company plans to start publicly trading its stock on NASDAQ under the symbol “FB” on Friday, nearly 8 years after it was incorporated.

Facebook is now fully warmed up for its blockbuster initial public offering, which is said to be heavily subscribed and poised to become one of the largest global IPOs in history – and the largest tech IPO in history by a large margin.

Transactions on the private market in early April 2012 had put estimates of the price at between $38 and $40.

After boosting its IPO size with almost 25% just yesterday by offering 84 million extra shares, a total of 421,233,615 shares will be sold in the offering.

That’s approximately 18 percent of the company.

If you’re keeping count, that would make it a whopping $18.4 billion IPO.

Hold on to your hats, folks, because this will be one hell of a ride. 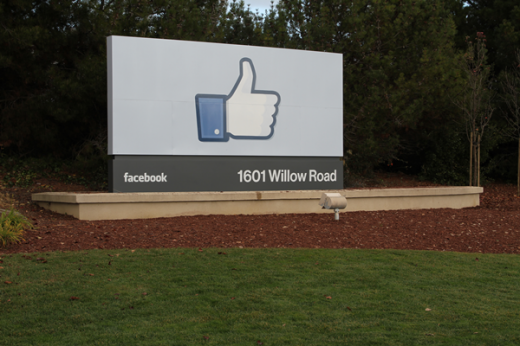 Read next: Since Tumblr integrated with Open Graph last month, traffic from Facebook is up 2.5x