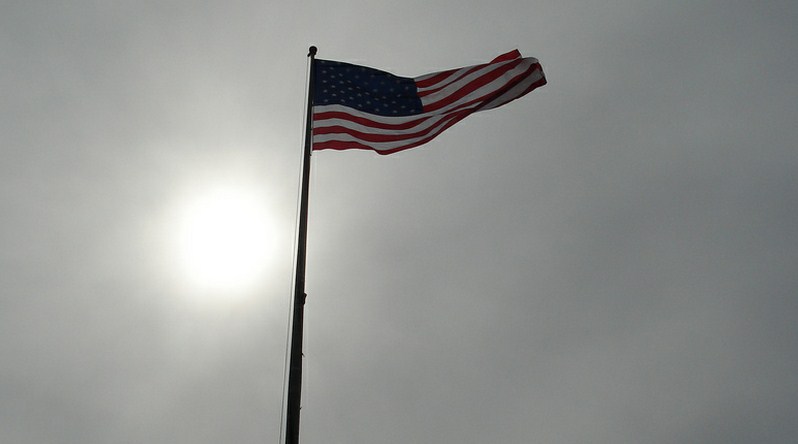 Oh dear, I don’t think that too many people saw this coming. I do hope that Eduardo Saverin did, however, as his move to renounce his US citizenship may carry a penalty – the knowledge of which is currently coming to the fore: once you tell the United States that you would like to cash out and leave, you might not be able to return to the table.

Eduardo Saverin, one of the original Facebook four, might not be allowed to physically reenter the United States. Talking Points Memo (TPM) posted earlier today, citing Sec. 212. [8 U.S.C. 1182], which contains the following text, explaining what sort of non-citizens might not be eligible to enter the country:

That is quite cut and dry, it would seem. According to Business Insider, the total tax that Saverin may dodge is a mere $67 million. That’s a large sum, but only from a certain perspective; a billionaire might value the ability to enter the United States more than having an extra $67 million in one of their accounts.

TPM’s concluding take is damning: “The law certainly says he’s excludable and probably would be excluded by default.” It looks like those who slammed Saverin for his move might get the last laugh.