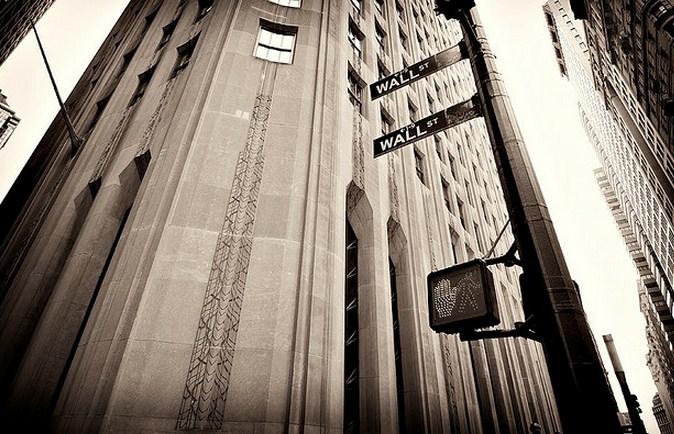 A fascinating report in Fortune today has laid out in simple terms why the timing of Facebook’s initial public offering (IPO) is important from a tax perspective.

In an IPO, certain shares are ‘locked up,’ meaning that they cannot be immediaitely sold. Investors therefore have to wait to unload their stake, if they wish to do so. That’s fine, when the company’s stock rises, but if the firm dives, their long-held investment could lose a big piece of its value. Facebook’s investors, according to the report, will mostly be able to sell as much of their stock in the company as they wish starting 181 days after the IPO.

As WolframAlpha notes, assuming a Friday IPO, most Facebook investors will be able to sell what remains of their holdings on November 15th.

That’s a fine date, as the current capital gains tax rate will be its current 15% level. However, a later IPO (which does not appear likely at the moment) would push back the start of the 181 day lockup period. Fortune secured a comment from a current Facebook investor that well captures the gist of the situation: “I don’t care if the IPO in May or June, so long as it isn’t in July.”

Now, all this is somewhat tempest-in-teapot, as the company appears ready to go public far before it crosses the date threshold that would cause many investors to pay a higher rate. A return to the 20% mark, or more, depending on coming policy paths.

There is, of course, yet another line to the story of Facebook’s IPO, and taxes. Recently, it became known that Eduardo Saverin, one of the original Facebook four, is dropping out of the US citizen pool, and leaving. This move may save him significant sums, assuming that Facebook’s value increases; his exit taxes will be priced earlier, rather than later.

It’s important to note why Facebook is under such scrutiny – it’s not because people have it out for the firm. Instead, its IPO is so massive, and long in the making, that its details are not minor in any way. Facebook has to walk to Wall Street with the whole world staring at it.

Read next: Google's Knowledge Graph shows it doesn't just want you to search, it wants you to stay