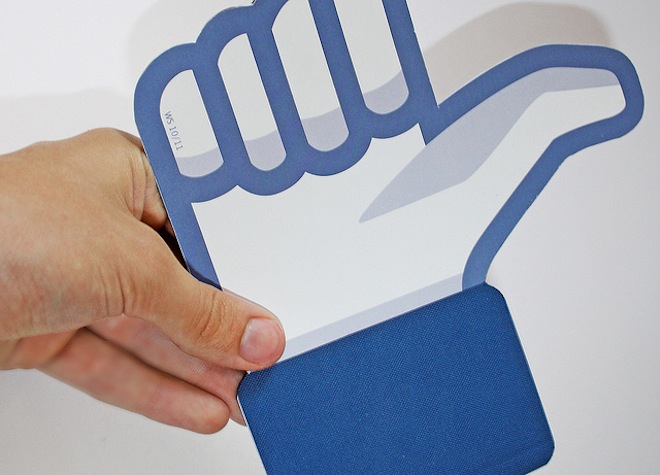 Facebook has filed yet another amended S-1 form with the U.S. Securities and Exchange Commission (SEC). After raising its price range to between $34 and $38 yesterday, the social networking juggernaut is now offering 84 million extra shares.

Don’t burn your fingers, ladies and gentlemen, because this IPO is HOT.

The increase of shares was rumored earlier by CNBC and Reuters, who both cited ‘sources familiar with the matter’ – who seem to be working overtime to leak absolutely everything about the Facebook IPO before it hits the SEC website.

Reuters says Facebook may now raise up to $16 billion in its offering. CNBC pegs it at $18.5 billion, for what it’s worth. They’re both right, depending on if you include the 63,185,042 shares of Class A common stock that might be sold to cover over-allotments (see below). (Update: it’s worth noting that the sale of the latter shares won’t generate extra cash for Facebook per se).

If all 421,233,615 shares on offer are sold at the high end of the current price range (meaning $38), and the 63,185,042 additional shares that will be sold by underwriters to cover excess demand are effectively sold, that means the offering may generate $18.4 billion, according to our calculations.

Either way, it will be a boatload of cash, and the blockbuster IPO will likely value Facebook at a staggering $100 billion or more.

These are some of the changes spotted in the filing:

We and the selling stockholders have granted the underwriters the right to purchase up to an additional 63,185,042 shares of Class A common stock to cover over-allotments.

Facebook is expected to go public on Friday. Co-founder and CEO Mark Zuckerberg will be hanging out at Facebook HQ when its stock finally lists.

Facebook has been approved for listing on NASDAQ under the symbol “FB”.

Read next: Catch up with headlines on the move as VeriFone launches Sky News in London's iconic black cabs