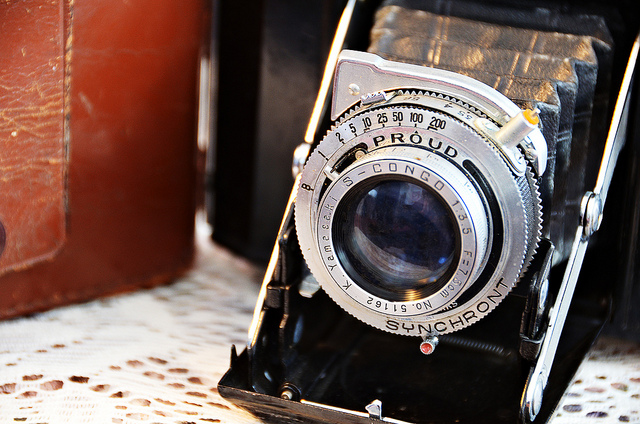 According to the Financial Times, the FTC is launching a “competition probe” into Facebook’s recent acquisition of photo sharing app Instagram.

According to the Financial Times’ sources, such an investigation could take upwards of six to twelve months, which would delay the close of the sale, which Facebook had slated for Q2 of this year.

The acquisition was seen as putting Facebook on a faster track for mobile dominance, but the company must wait until the deal goes through to integrate the service into its own in any way.

The probe, which is standard for a size of this deal, will consist of the FTC gathering information from Facebook’s competitors, as well as looking at the overall impact of the acquisition itself.

Facebook’s IPO is scheduled for May 18th and it’s unclear if this situation will run any interference for the process.

Here’s the line from Facebook’s S-1 filing that mentions it:

We have reached out to Facebook and will let you know if we hear anything.

Read next: Twine partners with Pebble to send real-time alerts to your smartwatch