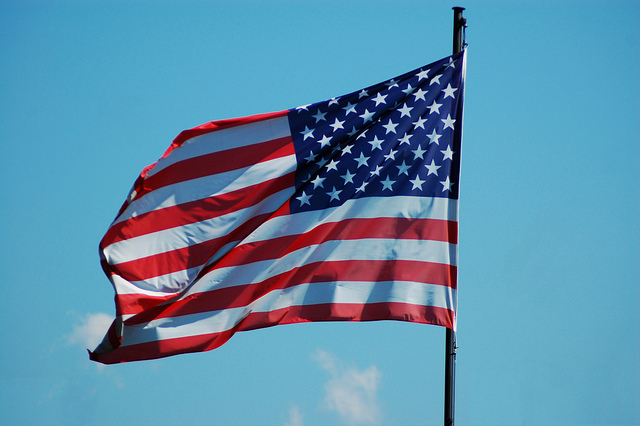 One eagle-eyed Instagrammer, moorehn, snapped a picture of Facebook’s flag flying high and proud outside of the offices of J.P. Morgan.

A few of us here at The Next Web are wondering if the Facebook flag is flying higher than the US flag, which of course would violate some sort of code. Well, this one to be exact: