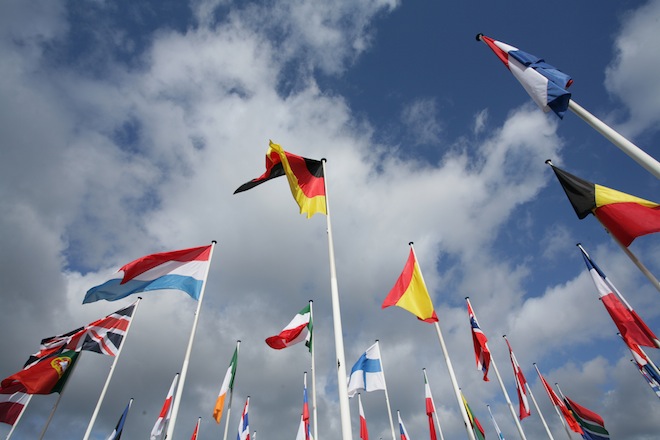 In a presentation to BELTUG, Belgium’s largest independent group of ICT managers, Facebook’s head of its Brussels office, Erika Mann, a former member of European Parliament and board member of ICANN, talked about her role at the social networking behemoth and the work she does out of Europe’s capital city.

Mann is no stranger to the world of international lobbying – she was formerly an executive vice president at Computer & Communications Industry Association.

As transcribed by Data News (article in Dutch), Mann said she and one other team member make up the entire staff at Facebook’s Belgian office today, but that the company is looking to fill 2 more positions (3 according to Facebook’s Careers page), including a Public Policy Manager EU and Administrative Assistant.

The main activity of the Brussels office is, unsurprisingly, building and maintaining relationships with a variety of European institutions. That includes lobbying work and setting up conversations about privacy and data security issues.

Facebook COO Sheryl Sandberg recently subtly criticized Europe as the European Commission prepares to release a draft of a strict data privacy regulation that stands to affect companies like the social networking giant.

At the event, Mann said that Facebook doesn’t censor content as a policy but needs to have ‘moral and ethical standards’ in place, considering its social network is now host to roughly 850 million active users (4.6 million in Belgium), 80% of which are said to live outside of North America.

She thinks companies like Facebook couldn’t have come out of Europe because startups need to make significantly more investments to reach critical mass in these parts, although she’s aware of Spotify and Skype’s European roots.

Facebook is killing local social networks around the world

Read next: Now everyone can make money from their videos, as YouTube opens its Partner Program to all