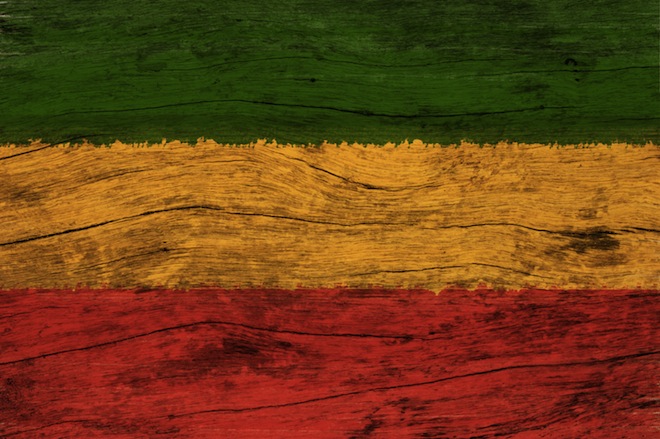 ‘Marley’, the documentary about legendary reggae artist Bob Marley, directed by Kevin Macdonald, will be available for streaming on Facebook in the United States.

Not only that, but the Facebook instant streaming option will also coincide with the biopic’s theatrical opening, in a welcome first for any U.S. film to date.

‘Marley’ will become available for a $6.99 rental and released via video-on-demand on April 20th. Part of the proceeds from Facebook sales of the Bob Marley documentary will be used to finance the Save the Children organization.

The social networking behemoth initially started offering movies for rental in the United States back in March 2011.

(Via The Associated Press.)

Read next: PostDesk launches to give long-form journalism and online discussion a shot in the arm