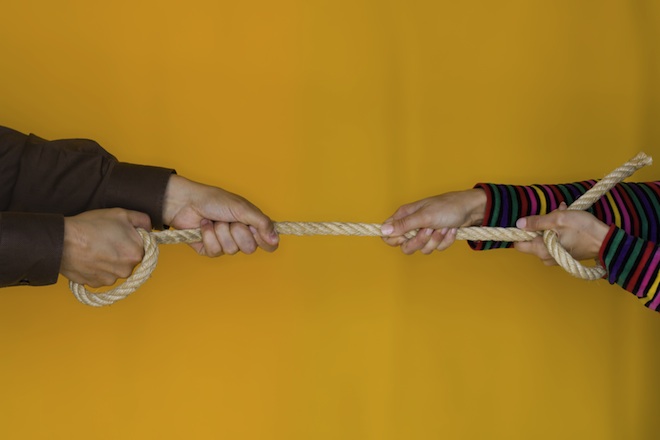 We’ve received word that Facebook has emerged victorious in court after a long legal tussle with Power Ventures, the VC-backed company behind now-defunct (and up for sale) social networking hub Power.com. We’ve since obtained the court judgment documents and have verified and confirmed with Facebook that it has indeed won. A timely victory for them, too, as they gear up for their big IPO.

I’ve embedded the docs below but allow me to break down the story for you.

Power.com, which aggregated data and content from a variety of social networking sites in a single, Web-based interface, originally launched in November 2008.

Facebook didn’t much care for Power.com collecting information about its users and displaying it on their own website, and promptly sued.

Power.com then filed a motion to dismiss the case, which was denied. In a subsequent counter-claim, Power.com alleged that Facebook engaged in monopolistic and anti-competitive behavior by placing restraints on its ability to manipulate users’ Facebook data even when their consent was given.

A California court didn’t find Facebook guilty of such behavior, though.

When Facebook filed suit against Power.com in December 2008, the social networking company alleged that Power Ventures also sent more than 60,000 unsolicited and misleading commercial messages (okay, okay, spam) to Facebook users, and that it had intentionally circumvented measures that Facebook put in place to block access to the site.

Yesterday, a court ruled that Power Ventures’ conduct did in fact violate state and federal law, because their access to the site was “without permission”, and court also agreed that Power.com had circumvented technical measures that were designed and put in place by Facebook to stop their activity.

The court asked for additional briefings on the amount of damages Facebook should now be awarded, and whether or not Power Ventures founder Steve Vachani should be held personally liable. I’ve tried to reach Vachani through multiple channels over the past few hours but have not been able to reach him.

After contacting Facebook, a spokesperson sent me this statement, attributable to the company’s Lead Litigation Counsel, Craig Clark:

“We are pleased that the court ruled in our favor. We will continue to enforce our rights against bad actors who attempt to circumvent Facebook’s privacy and security protections and spam people.”

And double pleased considering the timing of the ruling, I’m sure.

Read next: Now THIS is how to pitch for business from your dream clients