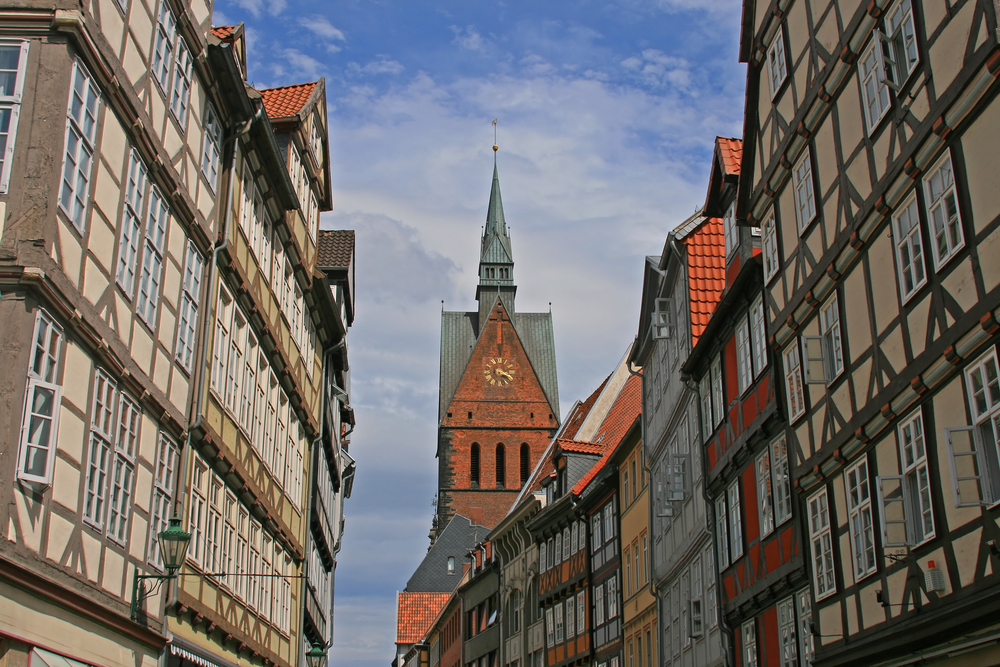 Imagine a murder in your neighbourhood. The police release a photofit. They put it on Facebook. You see it and recognise the murderer: it’s you.

That’s what citizens of the German city of Hannover are afraid of. In Hannover, local police have implemented a pilot scheme called “Fahndung via Facebook” – manhunt via Facebook – to find criminals through the power of social media.

They’ve been successful, too: since its introduction in March 2011 the scheme has led to eight arrests. More than that, it is popular enough to justify plans to roll it out in all of Germany. But critics aware of the error-prone world of criminal investigation and photofit speculation see a great threat to data protection creeping up on the country.

Hannover’s ministry of justice and Lower Saxony’s data protection commissioner are more than sceptical of the project. Photofits aren’t exactly the most reliable source of reference. Even the latest e-fit software simply can’t compensate for human error. Witnesses often describe the suspect in a distressed state, after getting no more than a short glance at their face. Unable to recall a lot of detail, the picture turns out to be misleading.

Bad photofits have been around for long enough, but released on Facebook instead of being treated confidentially, a false assumption would spread like wildfire and have dramatic consequences for the wrongly accused.

In an attempt to stop the pilot scheme in its tracks, Germany’s data protection commissioner raised concerns and interrupted Fahndung via Facebook for two weeks in January. The argument: Information about an official manhunt may never be stored on a server located outside of the state it was issued in.

As fair of a point as that is, Lower Saxony’s Secretary of the Interior, Uwe Schünemann (pictured below), liked the Facebook hunt too much to just let it go. The commissioner’s concerns were dropped after two weeks, when the ministry announced it wouldn’t publish any official information on Facebook’s US servers anymore. Instead, the police will only link to the cases on Facebook and lead users to their own server located, of course, in Hannover.

This could go much further. The ‘Polizei Hannover’ Facebook page has almost 100,000 fans by now – not bad for a city that’s home to roughly 500,000 people. 69% of their Facebook fans are aged between 18 and 34, an age group hardly approachable through old-fashioned manhunt calls in print media anymore.

The one fifth of Hannover’s population has already helped to identify and arrest eight criminals, some involved in cases like sexual assault and child abduction. “I have therefore decided to keep using the Web 2.0 and specifically the social network Facebook to support the methods of manhunt,” secretary Schünemann told the German weekly Zeit.de.

“A police force that is modern and geared to the future cannot elude itself from social networks.”

Modern and future-geared police forces in other parts of Germany are keeping a curious eye on Hannover’s Facebook hunt as well. Berlin and Brandenburg are only two other federal states currently inspecting under what frame conditions they could implement the scheme locally. A representative of the German ministry of the interior even mentioned plans for a country-wide enforcement, teaming up with all 50 of Germany’s police authorities. And Facebook is just the beginning. Next stop is the Twitter manhunt.

Data protection issues are often and – as they were in this case – easily dodged. Germany is very likely to have the scheme in place across the entire country soon. If it continuously proves to be effective, other countries will follow. Whether or not data protectionists will continue to try and stop this process is another question. So far it is these concerns against the eight arrests that might not have happened without social media.

Read next: 13 cost-saving websites for entrepreneurs