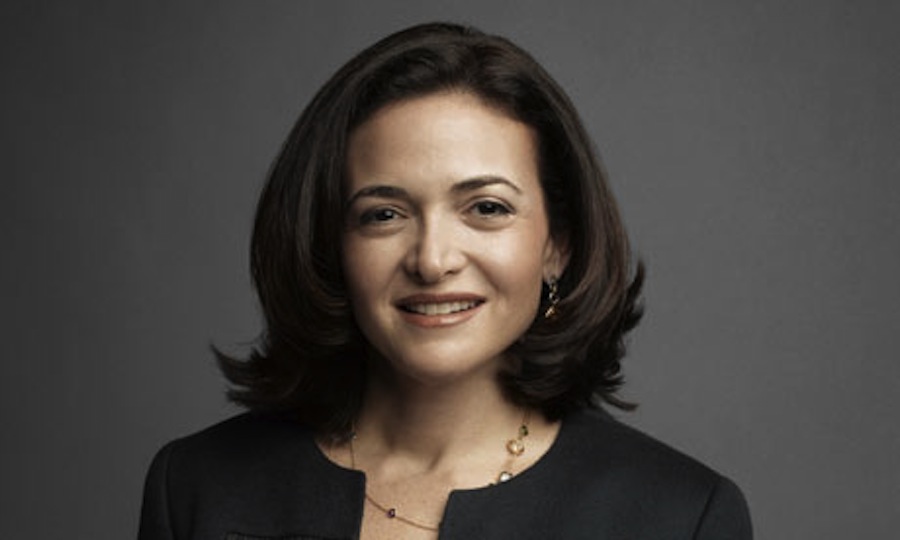 She’s been described as Mark Zuckerberg’s most valuable friend, the key cog in the vast machinery of Facebook that makes everything else work. The one person without whom Facebook would have never gotten this close to an IPO, a woman who helped propel Mark Zuckerberg’s social experiment into a juggernaut.

Forget the question of why there are no women on Facebook’s board, how could Sheryl Sandberg not be?

Gobsmacked as I am at her omission, and recognizing that this may have been a severe pain point (see conversation recounted in the New Yorker article), there is a piece of me that is grateful that this position of influence has, thus far, been denied Ms. Sandberg. Because I have to wonder if her 2010 TEDWomen talk — a talk that has rallied this current generation of career women to step up and “own their success” – would have been given if Ms. Sandberg already had a seat at the table.

Sylvia Ann Hewlett suggests that Ms. Sandberg’s pedal-to-the-metal rhetoric underestimates what a slog success would be without the bevy of powerful mentors (eg, Larry Summers) and credentials (eg, Harvard) that have benefited her career. Even so, if I were in her shoes, I would question why I wasn’t on the board. Did she need to be smarter, credentialed, or prettier? Or had she finally come face-to-face with bias? Either way, if Ms. Sandberg had already been admitted to the inner sanctum, could she have given a speech encouraging aspiring women everywhere to reach with all their might for the brass rings that have long been handed to male executives? Would her impassioned speech have had as much power and resonance if it didn’t come from her own place of sorrow at being denied a very significant seat?

From my experience, out of the deepest sorrow emerges our greatest strength and contribution.

Take Clayton Christensen for example, the NY Times bestselling author of The Innovator’s Dilemma: I wonder if his speech (now a book) “How Will You Measure Your Life?,” would have the same poignancy or even urgency, had he not suffered the blow of a heart attack, late-stage cancer, and a stroke?

What of Eunice Kennedy Shriver, the founder of the Special Olympics, a woman of tremendous wealth and privilege? Would she have started the Special Olympics had she not witnessed her mentally retarded sister Rosemary treated with what Shriver described as “unbearable rejection”? Or if she hadn’t personally “experienced the sting of rejection as a woman who was told that the real power was not for her.” Meanwhile John Kanzius sought to find a cure for cancer, not just because he was denied health, but because of the pain he saw in the eyes of children being denied theirs.

Reflecting on my own journey of writing Dare, Dream, Do, some of the richest narrative, the most deeply felt moments are those that have come from personal sorrow and struggles, my own and others. This book was born not from prolonged days of splendor in the sunshine but rather through the struggle of a blustery, sleet-filled winter. As we wrestle with the losses in our lives, the disappointments and moments of cosmic unfairness, we often make our greatest contribution.

Some may call this matter of a board seat frivolous. I would argue empathy does not discriminate.  Others may say that compared with the heroic feats of beating back cancer, Sheryl Sandberg’s rallying cry for women is rather pedestrian. However, if we concur with the Dalai Lama’s view that the “world will be saved by Western Women,” then encouraging women to not only enter the room, but to “occupy a chair” and sit at the table is of paramount importance.

It’s time for Mark Zuckerberg to put a face, if not two or three, on the women of the world. And yes, it should be Sheryl Sandberg in the room — at the table. But I’m grateful that during the time she remains without that seat, she reminds us that, despite our efforts, obstacles remain, even as she has empowered us to enter the room, sit at the table, and chair our lives.