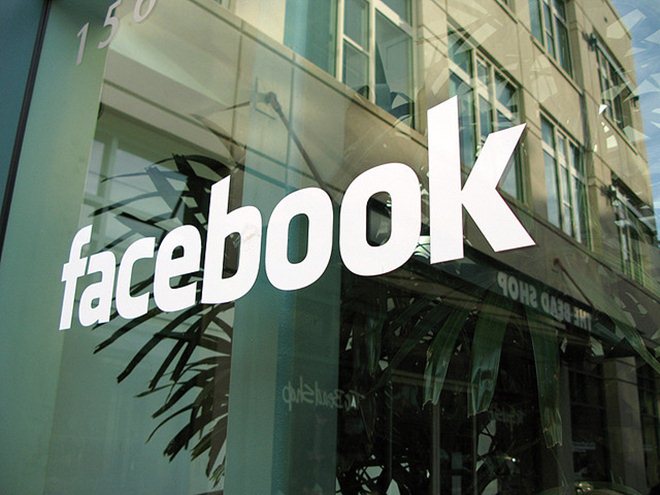 There’s nothing like a social network IPO to get people interested in Asia. Well, going on the most significant one to date, which saw Facebook file for a $5 billion listing, that seems to be the case.

It’s generally accepted that Asia and other emerging markets are key regions that will see the social network continue to post growth; Western markets are far closer to saturation point having seen mainstream adoption for upwards of two or three years. Such a need to expand is now all the more crucial as Facebook becomes a listed company with shareholders.

As it closes in on a colossal one billion registered members, the media, the tech industry and Facebook itself are looking at Asia where it has already eliminated most of its competition. However, there seems to be an impression that Asia is troubling the firm or that Facebook is struggling there.

Established with room to grow

A glance at the World’s top twenty Facebook markets, using figures from SocialBakers, shows that the company is already well established in Asia.

India, Indonesia, Philippines, Thailand, Malaysia and Taiwan are all ranked in its top twenty, while other parts of the region are progressing with strong growth in member numbers.

What is notable about these Asian countries, and the region as a whole, is just how low that the “penetration” is, i.e. number of Facebook members compared to population figures.

While, on the face of the stats, Facebook could be seen as struggling in India (with less than 3 percent penetration), Indonesia (17 percent) and Thailand (21 percent) where its popular usage is significantly lower than the US (50 percent), UK (49 percent) and Canada (51 percent), it isn’t.

Looking at Asia as a whole, just five percent of people in the continent use Facebook, that’s only just above the rate in Africa. Asia is a work in progress and already responsible for more than 209 million users, that’s even with most of China’s 1.3 billion population omitted.

Facebook is still attracting new members within its varied ‘demographics’ and in some parts of Asia, such as India — which just passed Indonesia as the second largest country — it still rises. We can expect more organic growth in the country as celebrities, brands, politicians and peer groups continue to sign-up and incentivise others to do the same, forgoes rivals like Google’s Orkut which is big there.

However, equally, the gradual increase in Internet access will be telling too. While Asia is not likely to be as wired as Europe or North America any time soon, or perhaps ever, it could add another 200 million plus members if it were just to double its connectivity.

Growth in these markets is a boon to Facebook as it will open it up to new users and more traffic.

China is very much a real change and it is common to muse over the censorship requirements that Facebook would need to compromise on to even enter China. The fact that the company itself is unsure whether it could ever reach a deal with authorities speaks volumes about the challenge, but another issue facing Zuckerberg’s firm is the fierce competition.

China comes in at 93 on Facebaker’s list with just short of 485,000 members. That number puts it just ahead of Cambodia and narrowly behind Ethiopia.

Those statistics are miniscule and Facebook would surely build on them were it available in China, but it would face a huge task to be relevant when Chinese Internet users already have similar services that are hugely popular today.

Sina Weibo and Tencent Weibo, though arguably more like Twitter, boast more than 250 million accounts each, while more direct Facebook-rivals Kaixin (120 million) and Renren (160 million) are also equally established in the space.

Patience in Asia is the challenge

That’s the key difference in challenges. In China, and to a lesser extent Japan and Korea, Facebook is still establishing itself but in the rest of Asia it is the Internet that is establishing itself. In the latter two places, it is making progress and forcing the established powers to move; Mixi partnered with Twitter to help ward off Facebook and Cyworld looked outside of Korea for growth.

Patience is the key virtue for Facebook as the Internet grows in emerging markets like Asia. The company has taken steps to help, with initiatives like Facebook Zero and its Mediatek partnership to put it on non-smartphones, but it could do more. With a $1 billion profit line from 2011 why not invest in developing the mobile Web in emerging markets? Assistance in India, for example, would  reap dividends with more users, greater ad spend and revenues over time.

To call Asia a struggle for Facebook is just plain wrong. Even with a blackout in China, the continent is responsible for more than 209 million users, that’s despite the fact it is only hitting five percent of people there.

Read next: Google loses appeal in Taiwan over fine for Android app refunds