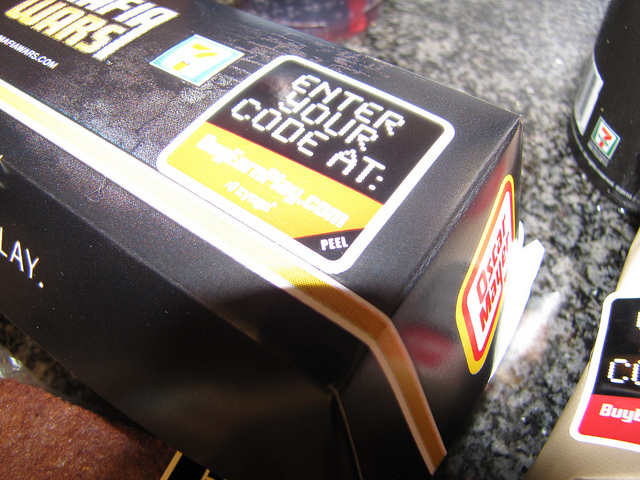 As expected, Facebook has filed its S-1 paperwork to go public. In the paperwork filed today, Facebook unveiled just how important Zynga’s relationship is to their overall success and profitability.

Here’s the secton of the S-1 filing that references Facebook’s financial relationship with Zynga:

We currently generate significant revenue as a result of our relationship with Zynga, and, if we are unable to successfully maintain this relationship, our financial results could be harmed.

In 2011, Zynga accounted for approximately 12% of our revenue, which amount was comprised of revenue derived from payments processing fees related to Zynga’s sales of virtual goods and from direct advertising purchased by Zynga. Additionally, Zynga’s apps generate a significant number of pages on which we display ads from other advertisers. If the use of Zynga games on our Platform declines, if Zynga launches games on or migrates games to competing platforms, or if we fail to maintain good relations with Zynga, we may lose Zynga as a significant Platform developer and our financial results may be adversely affected.

Even former Facebook President Sean Parker noted that it was ironic that Zynga filed publicly first, with how much it relies on Facebook’s social platform for success, but it looks like the two companies are benefitting equally from each other.

When Zynga filed for its IPO last July, the company listed Facebook as its number one weakness:

Facebook also has revenue sources from search deals with Microsoft as well as display ads through its own advertising system, but it looks like the two companies need each other. Or at least that’s what they’re telling potential stockholders.

Read next: Facebook considers its platform a competitor to Android and iOS, and that makes it worry