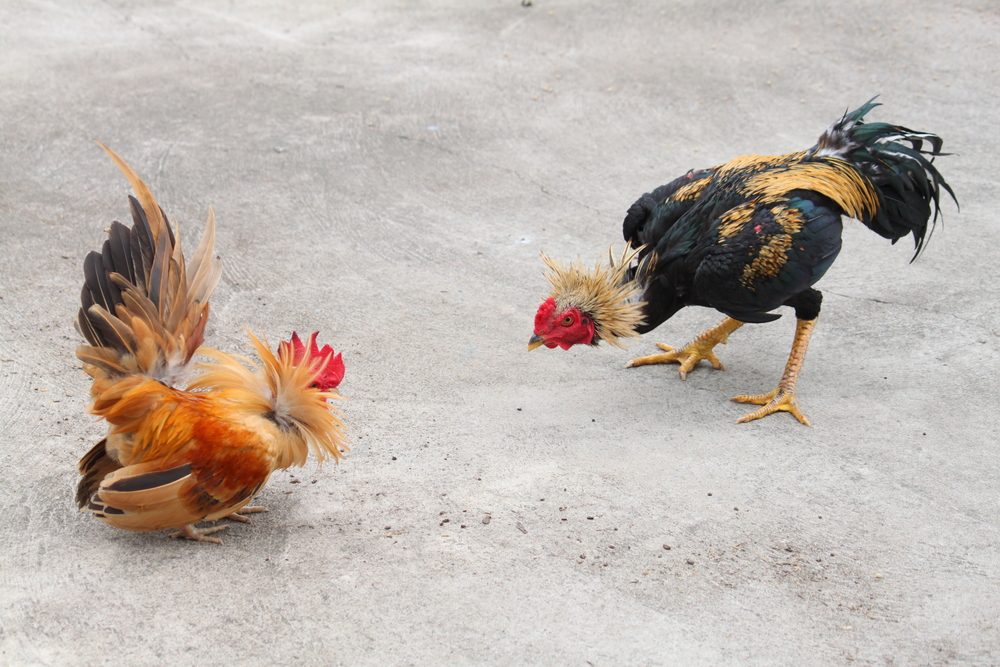 Last week, Facebook announced that journalists using its new “Subscribe” tool have seen a 320% uptick in subscriptions since the tool’s launch last fall. Facebook has made it clear that it wants this tool to compete with Twitter and to break Twitter’s dominant position as the platform for breaking news.

If you follow Facebook’s tips for Optimizing Your Profile For Subscribe, you are placed in its suggestions engine and millions of Facebook users will see you in their “People to Subscribe To” suggestions module. This has caused many journalists to receive tens of thousands of new subscribers — so they have higher Subscriber counts on Facebook than they have followers on Twitter. But as Romenesko rightly pointed out on his blog: that number is inflated, because most of these followers aren’t relevant. Many are even spam. The comments thread on Romenesko’s post is filled with journalists complaining of irrelevant and spammy comments from their subscribers.

Katherine Goldstein, Innovations Editor at Slate, who has over 51,000 subscribers on Facebook, wrote in the comments on Romenesko’s post:

“I gain over 1,000 new subscribers a day and it’s been completely insane. I think a majority of them are middle eastern men who type nonsense, write in arabic, spam me, say “hi” or comment on my appearance and ask if I’m married. I just turned off subscribers’ ability to comment if they aren’t a friend of a friend. I was really excited about subscribe, but it clearly has tons of problems.”

Here is an example of a post on Goldstein’s page recently:

This is similar to the comment threads many journalists are seeing on their Facebook posts. There is some engagement — but there’s also a lot of irrelevant noise. Facebook disliked Romenesko’s use of the use of the word “spam” to describe these subscribers; Vadim Lavrusik, Facebook’s Journalist Program Manager, wrote in the comments of Romenesko’s post:

“Getting subscribers from other countries doesn’t mean they are “spammers”. Sure there is some spam, but I think that you need to realize that Facebook is a global platform. People find you based on their interests and who their friends are subscribing to. We are working on improving comments through quality filters, as sometimes they aren’t great because of language barriers of users who are subscribed, etc.”

Facebook says new subscribers come from social and interest-based discovery, but do you expect journalists who write about US media or tech to believe that their 50,000 new subscribers in the Middle East, many of whom don’t speak English, came through social channels and interests alone?

There is clearly a problem with how the recommendations engine works — it currently displays profiles at random. This is great for Facebook because it can tout how rapidly the Subscribe feature is growing. But it isn’t great for the journalists using Subscribe who now have to spend extra hours moderating their Facebook pages and deleting inappropriate comments, or shutting off comments altogether and sacrificing engagement with their readers.

A part of the problem is how Facebook users interact with the Subscribe tool. Many of these users click the “Subscribe” button automatically when they see a suggestion with little knowledge of what they are subscribing to– this has resulted in many surprised journalists who are unsure of where their thousands of foreign subscribers came from or why they subscribed. Some users, however, go beyond and abuse the Subscribe feature and simply subscribe to hundreds, even thousands of users. For Subscribe to really be a useful tool for creating engagement, that problem has to be solved.

Another important point: Subscribe invites worse comments for women. Women get comments about appearances, marital status, and many vulgar messages that can’t even be repeated here.  I have seen questionable, harassing, and sometimes downright offensive comments appear on the Facebook pages of journalists like Liz Heron, Mandy Jenkins, Kate Gardiner, and Lauren McCullough — some of whose experiences were described in this recent Poynter story.  (“Hi will you have sex with me?” is a comment that regularly has happened to many women journalists). It is true that journalists of all genders are experiencing problems with offensive comments – but women get them in higher rates.

And now, a little of my own experience with Subscribe: I currently have over 82,000 Subscribers on Facebook. I opted in to use Subscribe in hopes that, like Twitter, I could tell people who are interested in my work or my writing to follow me and receive my updates. I did not promote my profile, but I was placed in the Subscribe suggestions engine and received 80,000 subscriptions. Many of these subscribers do not have an interest in my content or even speak English. Many leave spam comments on articles I post.

I have more Subscribers than I have followers on Twitter — but I also don’t have a spam problem on Twitter. While some of my subscribers post engaging comments, there are far more comments that must be deleted. I surveyed the profiles of 50 of my recent subscribers to see who they were and at least 3 of them had pornographic images as their profile pictures – I doubt that they are legitimate Facebook users, and even if they are, I’m not interested in having them as Subscribers.

Facebook suggested journalists post a message asking subscribers to tell them a bit about themselves, so they can learn who their subscribers are and see that they are not so-called “spam”. Great idea! I did that. Here are the comments I got on that post. Maybe the word “spam” isn’t the best adjective, but the comments below definitely suggest there are problems with Subscribe.

Facebook has made a valiant effort to make its platform useful for journalists, but it’s time to admit that this tool isn’t working well. Subscribe has major problems that go beyond language barriers and cross-cultural communication.

For Subscribe to really work well, and to truly pose a threat to Twitter, here are three things that need to happen:

I’m looking forward to all the great engagement that Subscribe may eventually offer. But Facebook needs to address the problem and tell journalists what steps they will take to fix the Subscribe tool.

Journalists have flocked to Twitter over the past few years for its ability to offer engagement, ideas, and quality conversations. Right now, Facebook Subscribe can offer some quality conversations, but it also offers a whole lot of extra noise that has to be dealt with and isn’t going away.

Until then, that 320% increase in subscribers doesn’t mean anything. So for real conversations, I’m sticking to Twitter.

Read next: What I learned at Macworld: Yoda was right