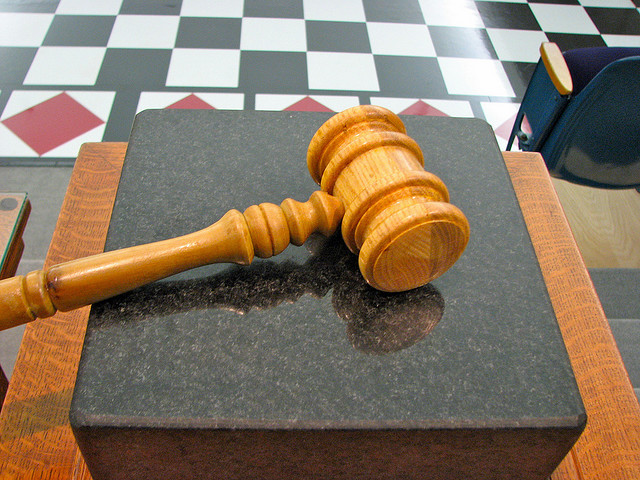 Last year we wrote about the lawsuit brought by Timelines.com against Facebook, suggesting that Facebook was infringing on its trademark of the term “Timeline”. Facebook struck back and counter-sued, hoping that Timelines.com would be stripped of its copyrights saying that “Timeline” is a generic term.

A PaidContent report shows that the two companies are aiming to do battle in court sometime in 2013, but a settlement could be reached before then:

Here’s the status report document that was filed today, stating that both companies would like to proceed with a jury trial:

Do you think that the word “timeline” should be copyrighted by anyone, or is it a generic term that any company should be able to use?

Let us know in the comments!

Read next: Delicious takes its 'Stacks' concept social with collaboration and commenting features