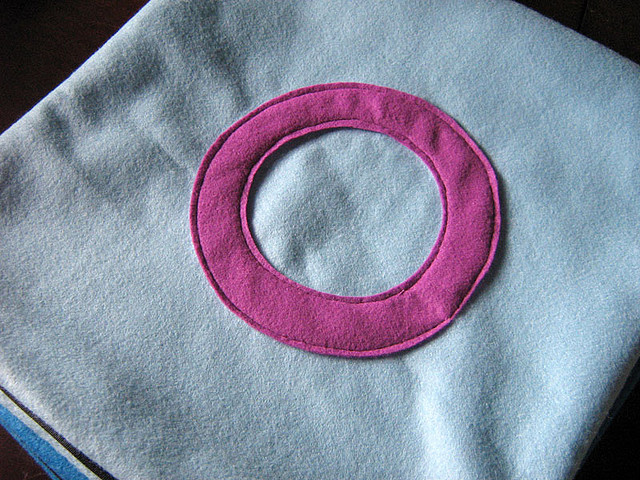 As we reported, Facebook has been making tremendous progress in Brazil over the last months, but the fact that it overtook Orkut is still a huge milestone towards world domination. Says comScore’s managing director for Brazil, Alex Banks:

“Facebook’s rapid ascent in the Brazilian market has certainly been one of the most interesting stories to develop during the course of 2011.

Brazil has always been a particularly social market and currently owns the fifth largest social networking population in the world. But despite the cultural affinity for social media, Facebook adoption had traditionally lagged in the market. That has all changed in the past year, during which the site has tripled in audience size as engagement has grown sevenfold to assume the leadership position in the market.”

However, it may be too early to write Google’s social network off. While it didn’t grow as fast as Facebook, its number of unique visitors still increased by 5% year-on-year.

As a matter of fact, social networking is so popular in Latin America that there might be space for several big players. Twitter has 12.5 millions Brazilian visitors last December, and even Google’s latest social network Google+ attracted 4.3 millions.

While the classification of the NY-based Vostu as a social network is debatable, its growth 338% is also very impressive, and confirms the potential of social gaming in a country like Brazil.

It’s not just about uniques: Facebook users in Brazil are also increasingly engaged, spending an average of 285 minutes on the network last December (up 667% year-on-year).

Yet, it’s worth noting that comScore’s data doesn’t include mobile access and connections from cybercafés. This means Orkut’s share is likely underestimated; the network has remained more popular among the lower middle class, who is more likely to access it from Brazil’s thousands ‘lan houses‘ and possibly through 3G.

While comScore didn’t detail the average revenue of the Brazilian users who access Facebook via Internet, it shared several interesting data points about their demographic profile. As in many countries, Facebook has more female than male users in Brazil (50.9% vs. 49.1%). Women also spend more time on Facebook than their male counterparts – 5.3 hours vs. 4.1.

In terms of age, people between the ages of 25 and 34 accounted for the largest share of visitors to Facebook (30.6%). However, visitors between the age of 15 and 24 averaged the most time on the site at 6.2 hours per visitor in December.

Geographically, Facebook has been growing faster in the Southeast than in other regions, which means it still has reservoirs for growth if we assume other regions will follow the same trend. ComScore seems convinced they will:

“We saw Facebook’s audience surpass that of Orkut in Brazil’s Southeast region before the site became the category leader for the entire country. While the Southeast was undoubtedly the region where Facebook’s ascension to the top of the category began, we have seen that now only half of Facebook’s Brazilian page views come from this region compared to more than 75 percent a year ago, demonstrating the widespread adoption of the site throughout the country,” Alex Banks said.

What do you think will happen to Orkut? Let us know in the comments.

Read next: Just in time for tax season, TurboTax updates its mobile apps