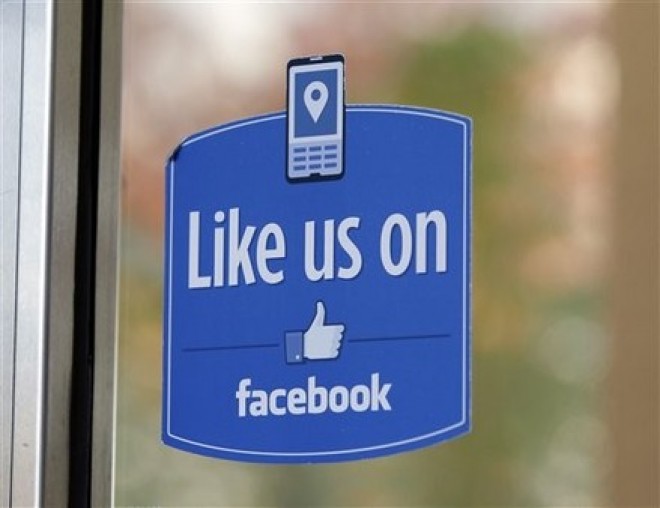 Facebook is reported to have begun including Sponsored Story advertising in user news feeds, according to a spokesperson who spoke to Inside Facebook today.

The social network has taken a lot of heat since it announced last month that it would begin including ads in news feeds, however it is aiming to keep them relevant by imposing specific conditions on the ads.

Companies cannot simply splash out to get a news feed ad placement, it will operate more like a reminder option. The Sponsored Story feature can instead be used to feature posts from a company page in the news feed of users that already like the page.

The measures mean that, for example, only users that already like Ben & Jerry’s page will see Sponsored Stories stories from the company, as below, in their timeline.

Businesses with pages can also use the new ads to recruit new fans by promoting the activity of their fans — who may like a page or post from the page — to their friends. Promotion like this will be marked as “featured” to those who view it, and Facebook is hoping the fact that the activity is between friends will keep it relevant.

Facebook has promised that it will serve no more than one Sponsored Story to each user per day, as it aims to avoid overloading them with content.

Learning from the past?

The company has learnt from its disastrous introduction of Beacon, which dropped adds into news. Mark Zuckerberg recently reflected on Beacon, describing it as regrettable, and the new formula for in-timeline adverts looks to be a better effort at monetising the most precious part of the social network.

However, we can’t help thinking that the situation could be clearer. It has been suggested that Facebook could instead produce a dedicated ad news reel, rather than mixing things together. With its approach Facebook is clearly aiming at providing better quality (and more expensive) placements for its advertisers, for now at least.

If you’re a marketer wanting to know more, you can visit Facebook’s Sponsored Stories and Feature Stories sections for fuller explanations.

Read next: Dell reveals plans to launch its first consumer tablet in late 2012