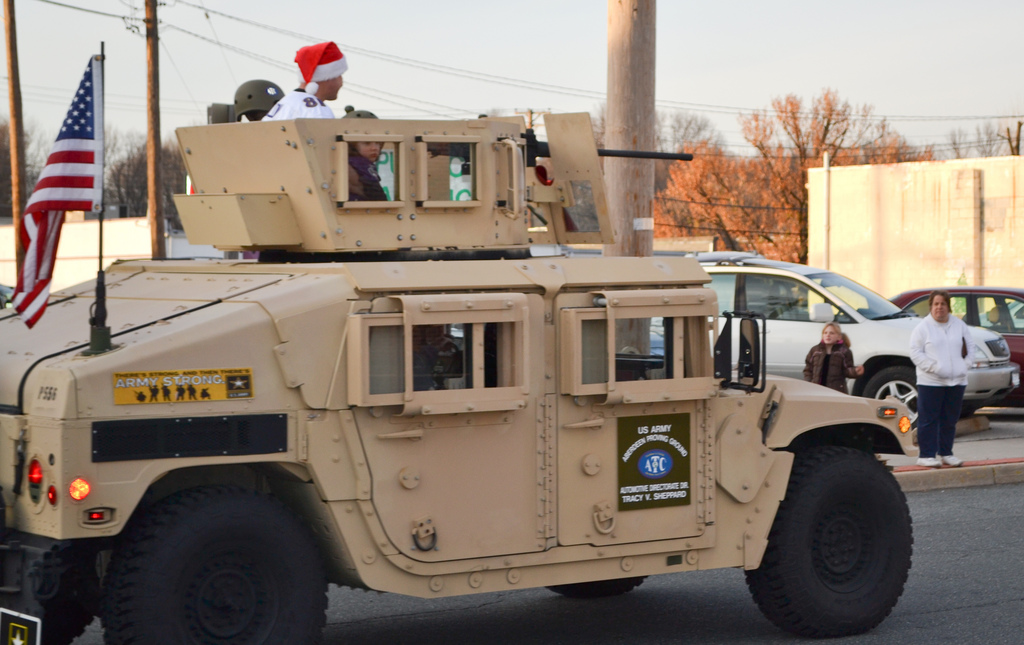 The holidays can be a difficult time for military families. With so many fathers, mothers, husbands, and wives stationed outside of the U.S., putting their lives on the line to protect their country, social networks like Facebook can be a priceless communication tool.

The organization Blue Star Families, which was created by military families to support other military families, guides people through difficulties that come from having their loved ones be in a sometimes dangerous situation so far away.

Facebook has teamed up with Blue Star Families to publish a social media guide, to help men and women overseas navigate social networking to keep in touch with their loved ones. This is a followup to Facebook’s “A Nation Thanks You” campaign that launched on Veterans Day this year. Nearly 60,000 people have used to app the give thanks.

This is a guide that is very close to Facebook’s heart. Don Faul, Facebook’s VP of Online Operations, is a former U.S. Marine and veteran, having served in Iraq and Afghanistan, and had this to say about the partnership:

As a former active duty Marine, I understand how hard it can be to be separated from family and friends, especially during the holidays. Social media services like Facebook play an important role in the lives of service members and military families and are a particularly beneficial link between those stationed around the world and their families at home. Blue Star Families’ “Social Media Guide for Military Families” gives best practices and tips to help military families stay in touch every day and celebrate the holidays together, no matter where they are located.

While the guide is part how-to on using Facebook, it also helps service men and women with what they can and can’t post on social networks. Since their jobs are to protect the country, sharing their location, pictures, and stories publicly can damage national security.

You can read the blog post announcing the partnerships, co-authored by Blue Star Families, or read the guide below for yourself: