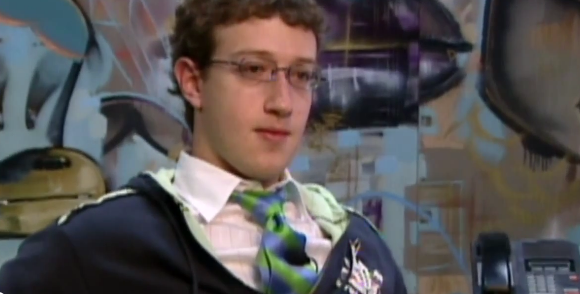 As with almost any piece of interesting video that gets aired, the Facebook special that the BBC aired this weekend has been posted on YouTube.

The programme includes interviews with Facebook COO Sheryl Sandberg and commentary from journalist David Kirkpatrick, the author of ‘The Facebook Effect’ and investor Ron Conway, among others.

The video is being taken down intermittently, so let us know if it isn’t up and running and we’ll find another one.

The special, in which founder Mark Zuckerberg comments on many things, including his real thoughts about competition from Google+, is a must watch for those interested in the company.

Read next: Twantrum monitors consumers losing their cool on Twitter