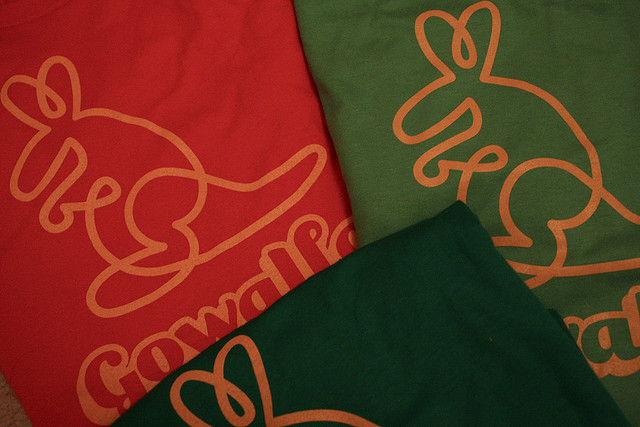 Today, the company confirmed the acquisition in a blog post. One major thing to note is that all of the data the company has collected on your whereabouts are not a part of the deal with Facebook. That means that deleting your Gowalla account won’t be necessary after all.

Apparently the discussions started around Facebook’s f8 event, and here’s what Gowalla co-founder and CEO Josh Williams had to say about the process:

About two months ago, my co-founder Scott and I attended F8. We were blown away by Facebook’s new developments. A few weeks later Facebook called, and it became clear that the way for our team to have the biggest impact was to work together. So we’re excited to announce that we’ll be making the journey to California to join Facebook!

Gowalla, as a service, will be winding down at the end of January. We plan to provide an easy way to export your Passport data, your Stamp and Pin data (along with your legacy Item data), and your photos as well. Facebook is not acquiring Gowalla’s user data.

The Gowalla team will be working specifically on the Facebook Timeline product, clearly coming in with a keen eye on mobile design.

Read next: Windows 8 heading for irrelevance in 2012? I don't buy the hype