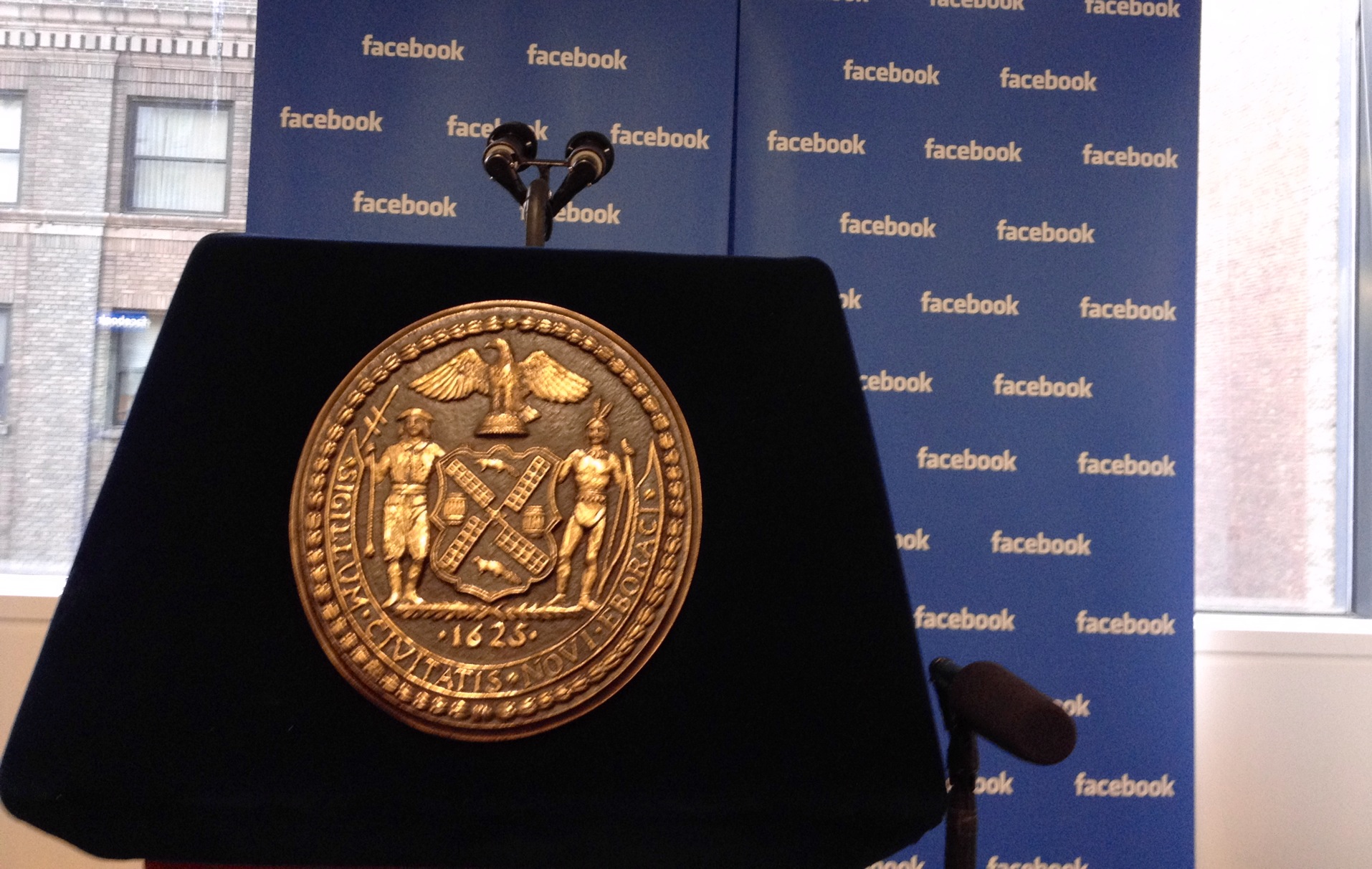 There has been speculation of Facebook expanding its New York office and that new jobs would result from the expansion. And now it seems the rumors have proven true. Facebook announced today that it would open its first engineering office in New York City in 2012.

Building an engineering presence outside the West Coast is a big step for us, one we would take only if we found the right combination of talent and community support. We’re particularly grateful for the encouragement and assistance of New York’s elected leaders, who understand what it takes to build a climate where technology can fuel economic growth and the creation of high skilled jobs.

This will be a huge boost to New York’s thriving tech community. It’s not a satellite office, it’s a core part of the engineering sect. The office will be led by Serkan Piantino, an engineering manager at Facebook who helped build Facebook’s News Feed and Timeline.

More than 800 million people around the world rely on Facebook, and more than half of them visit every day. Operating at such a large scale, and innovating as quickly as we do, we need to recruit the most talented engineers in the world. New York has a strong history of innovation and is home to thousands of talented technical people, and we want them to help us solve the challenges of designing and building the next generation of Facebook.

“The smartest thing tech companies can do today is to move to New York City….We want the next Facebook to start here in New York City.”

For updates and job postings from Facebook’s new Engineering Team in NYC check out FBNYC on Facebook. Sandberg wouldn’t give a number for the amount of engineers Facebook would be hiring, but instead said, “We’ll be hiring as many talented engineers as we can…thousands in the next year.”

Read next: This week at Microsoft: Windows 8, Office, and HIV