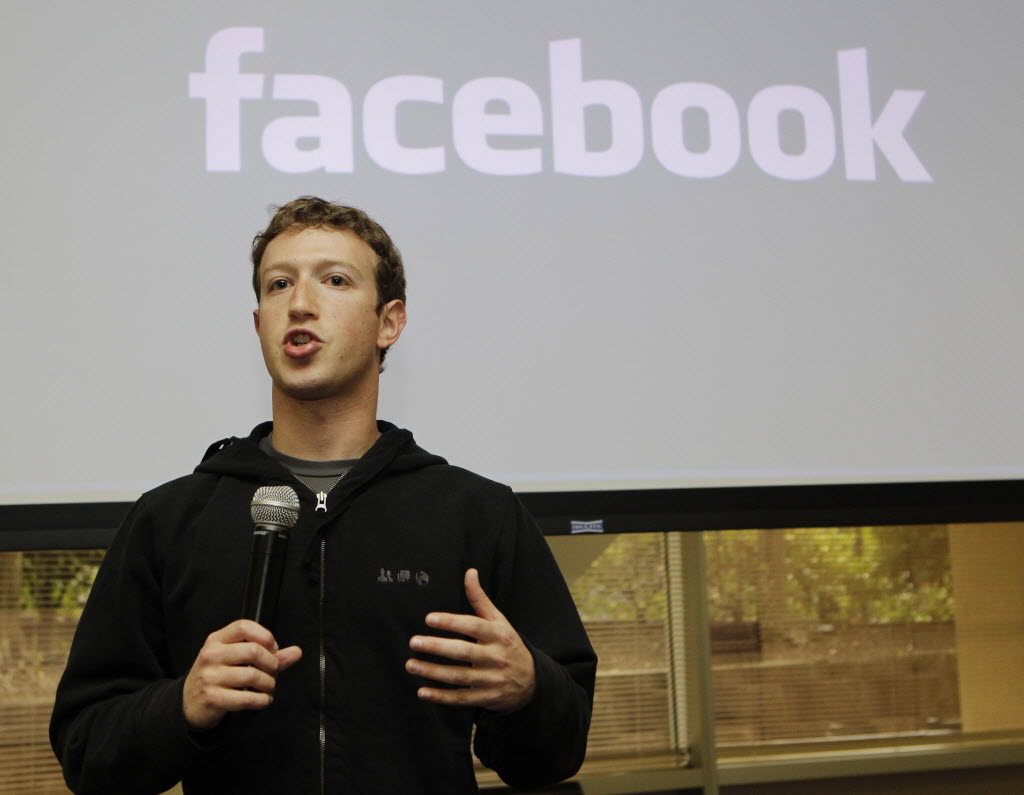 Mark Zuckerberg responded to the settlement with a long blog post, and here are some of the key sections from it:

Overall, I think we have a good history of providing transparency and control over who can see your information.

That said, I’m the first to admit that we’ve made a bunch of mistakes. In particular, I think that a small number of high profile mistakes, like Beacon four years ago and poor execution as we transitioned our privacy model two years ago, have often overshadowed much of the good work we’ve done.

I also understand that many people are just naturally skeptical of what it means for hundreds of millions of people to share so much personal information online, especially using any one service. Even if our record on privacy were perfect, I think many people would still rightfully question how their information was protected. It’s important for people to think about this, and not one day goes by when I don’t think about what it means for us to be the stewards of this community and their trust.

Facebook has always been committed to being transparent about the information you have stored with us – and we have led the internet in building tools to give people the ability to see and control what they share.

But we can also always do better. I’m committed to making Facebook the leader in transparency and control around privacy.

Facebook will be taking further steps to strengthen its privacy and communication around its controls, and Zuckerberg noted that the FTC suggested that Facebook work on its internal processes.

In response to those suggestions, Zuckerberg has named two new corporate roles to handle its privacy and security. Erin Egan is now Chief Privacy Officer for policy, and Michael Richter will hold a similar role for products.

Even further, effective today I am creating two new corporate officer roles to make sure our commitments will be reflected in what we do internally — in the development of our products and the security of our systems — and externally — in the way we work collaboratively with regulators, government agencies and privacy groups from around the world:

– Erin Egan will become Chief Privacy Officer, Policy. Erin recently joined Facebook after serving as a partner and co-chair of the global privacy and data security practice of Covington & Burling, the respected international law firm. Throughout her career, Erin has been deeply involved in legislative and regulatory efforts to address privacy, data security, spam, spyware and other consumer protection issues. Erin will lead our engagement in the global public discourse and debate about online privacy and ensure that feedback from regulators, legislators, experts and academics from around the world is incorporated into Facebook’s practices and policies.

– Michael Richter will become Chief Privacy Officer, Products. Michael is currently Facebook’s Chief Privacy Counsel on our legal team. In his new role, Michael will join our product organization to expand, improve and formalize our existing program of internal privacy review. He and his team will work to ensure that our principles of user control, privacy by design and transparency are integrated consistently into both Facebook’s product development process and our products themselves.

One has to wonder why it took so long for such a formal position to take care of its users privacy, or at least talk about it publicly like this. These moves most certainly were in response to the FTC claims that Facebook wasn’t exactly forthcoming with what was private on Facebook and what wasn’t.

In Facebook’s defense, the company has made handling personal privacy easier, as outlined by Zuckerberg in his post:

In the last 18 months alone, we’ve announced more than 20 new tools and resources designed to give you more control over your Facebook experience. Some of the things these include are:

As creepy as Facebook appears to be sometimes, nobody makes us use it after all. But with 20 years of audits ahead of it, thanks to this new settlement, it appears that Facebook won’t even have the option to pull a fast one on its users. I bet that quite a bit of FTC brain power was put on this thing to try and close every loophole it could think of. Those Facebook chaps are smart.