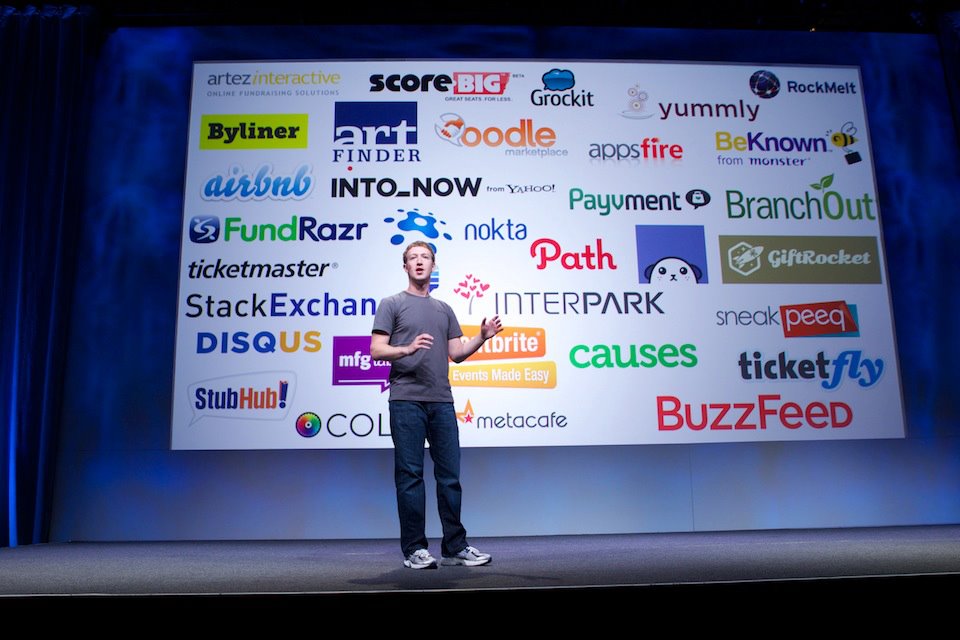 What is your current Facebook status? A couple years ago, the answer would probably be “some random sentence about how you feel”. But over the last months, Facebook has become more and more important as a platform to share news stories, and chances are your latest post was actually an article you shared with your contacts.

Aware of this new reality, the social network decided to look back at 2011 to find out the most popular articles on its platform. Here’s the “top 40 shared articles in the US” list that Facebook just made public:

1. Satellite Photos of Japan, Before and After the Quake and Tsunami (New York Times)

6. At funeral, dog mourns the death of Navy SEAL killed in Afghanistan  (Yahoo)

7. You’ll freak when you see the new Facebook  (CNN)

8. Dog in Japan stays by the side of ailing friend in the rubble  (Yahoo)

12. How to Talk to Little Girls  (The Huffington Post)

16. Man robs bank to get medical care in jail (Yahoo)

20. Scientists warn California could be struck by winter ‘superstorm’  (Yahoo)

22.  A Message to Women From a Man: You Are Not “Crazy” (The Huffington Post)

23. Obama’s and Bush’s effects on the deficit in one graph  (Washington Post)

26. The most typical face on the planet  (Yahoo)

31. Epic Cover Letter: How To Get Hired For Your Dream Job (PICTURE)  (The Huffington Post)

34.  The Psychology of Revenge: Why We Should Stop Celebrating Osama Bin Laden’s Death (The Huffington Post)

Interestingly, the list isn’t as superficial as skeptics may expect. While astrology gets a couple mentions, the top story is a very serious one – a photo gallery from the New York Times about Japan’s tsunami. Overall, photography seems to fare quite well.

So do tech stories, from Steve Jobs’ death to viral videos and stories about Facebook itself. It’s not just about breaking news. While CNN’s factual piece ‘Steve Jobs, Apple founder dies’ is one of the most shared stories, so is Steve Jobs’ moving eulogy by his sister.

On a side note, the list also shows it may be too early to write Yahoo! off, as the portal’s news stories get 12 mentions on the list.

What was your favorite story on this list? Let us know in the comments.