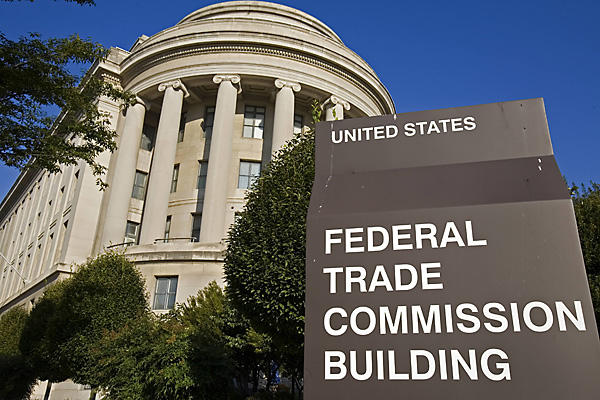 Perhaps the most tired debate often heard about the social networking super giant that is Facebook is its propensity to reveal the information of its users even after reassuring them it would be kept private. This well-documented deception has had many consumers up in arms, often to the point where several have legally sued the company in favor of personal privacy.

After being hounded by the FTC to address this very issue — including being subjected to an eight-count complaint as “part of the agency’s ongoing effort to make sure companies live up to the privacy promises they make to American consumers” — Facebook has finally agreed to settle on the charges.

According to PR Newswire,

“The proposed settlement bars Facebook from making any further deceptive privacy claims, requires that the company get consumers’ approval before it changes the way it shares their data, and requires that it obtain periodic assessments of its privacy practices by independent, third-party auditors for the next 20 years.”

This means that within 180 days (and every two years for the next twenty years — meaning Facebook CEO, Mark Zuckerberg will be 47 by the time these third party audits are out of his hair), Facebook will be required to undergo regular evaluations to ensure it meets the requirements of the FTC. And, of course, to protect the privacy of the platform’s actual users.

“Facebook is obligated to keep the promises about privacy that it makes to its hundreds of millions of users,” said Jon Leibowitz, Chairman of the FTC. “Facebook’s innovation does not have to come at the expense of consumer privacy. The FTC action will ensure it will not.”

Several other requirements are included to take care of any small loopholes the settlement might present. For example, Facebook must also prevent anyone from accessing a user’s content no more than 30 days after the user has decided to delete his or her account, while establishing and maintaining a comprehensive  privacy program designed to address current issues with products on the platform as well as potential issues that may arise.

These requirements are meant to address the long list of issues the FTC has with Facebook’s private-information-distributing ways. To highlight one of the more shocking points, “Facebook represented that third-party apps that users’ installed would have access only to user information that they needed to operate.  In fact, the apps could access nearly all of users’ personal data – data the apps didn’t need.”

Now with third party audits required for the next two decades, including the FTC’s new ability to monitor Facebook’s compliance with the settlement (standard record-keeping procedure), Facebook users will be much more informed and kept up-to-date with any changes the platform might make that has the potential to distribute or share a consumer’s private information without his or her express permission. Or that’s the hope, right?

Read next: Google Maps 6.0 arrives on Android, lets you map inside buildings