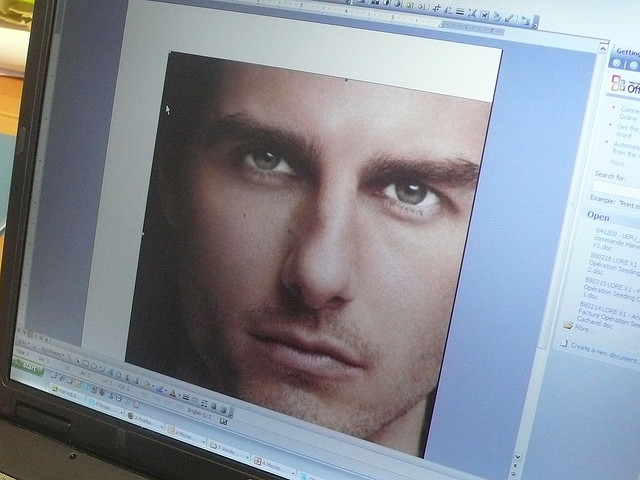 In a unique move to build up excitement for the upcoming Mission: Impossible movie starring Tom Cruise, Paramount Pictures has made all previous iterations of the Mission : Impossible franchise available for viewing directly from the movie’s Facebook Fan Page.

Unfortunately, the movies aren’t available to watch for free, costing you 30 Facebook Credits ($2.99). Also, this initiative is only open to Facebook users in the United States.

Here’s what Amy Reinhard, Executive Vice President at Paramount Pictures had to say:

This is by far the largest movie initiative to take place on Facebook’s platform, as the last Mission : Impossible film made $47,743,273 in its opening weekend alone. Utilizing the sharing capabilities and Facebook ticker, which will alert your friends to the fact that you’re watching one of the movies, could help build excitement for an opening weekend that will destroy the last. Paramount did something similar for the release of the last Jackass film, but there is definitely a bigger fan base for the Mission : Impossible films.

I’m not sure that Facebook rentals are ready to take off, as most movie watchers who stream content use Netflix on their TV. The rentals are available for 48 hours, but with all of the activity going on with your friends on Facebook, can you really pay attention to a two-hour film? It will be interesting to see how the new film does, and if this content play has anything to do with its success.

Miramax is trying its hand at this too, having launched its own movie rental service on Facebook a few months ago.

Mission: Impossible – Ghost Protocol hits theaters in the U.S. on December 21st. Will you watch the other three films on Facebook to get your friends excited for it? Tell us in the comments.

Read next: Working during the holidays? You're not alone [Infographic]