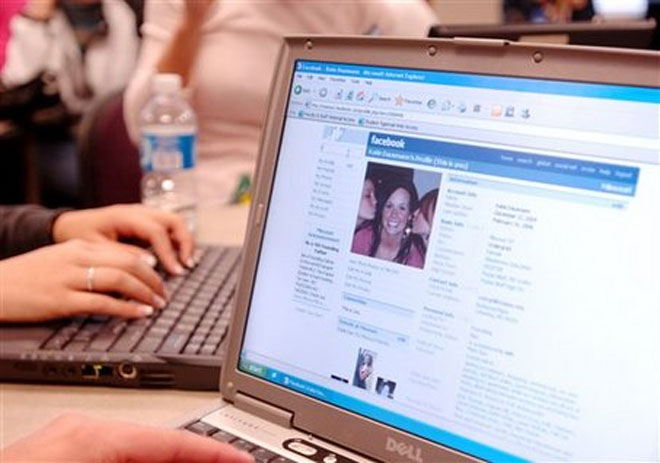 Facebook is pursuing legal action after it identified the perpetrator of a virus which saw the site flooded by pornographic and violent images after large numbers of user accounts fell victim to spam.

According to a statement from Facebook, via The Register, it has identified the source responsible for the issue, which is thought to have been caused by a self-inflicted javascript injection know as ‘click-jacking’, with legal action likely to be forthcoming.

In addition to the engineering teams that build tools to block spam we also have a dedicated enforcement team that has already identified those responsible and is working with our legal team to ensure appropriate consequences follow.

The issue has significantly dented the trust of many users who voiced discontent with the social network for failing to stop the problem which saw timelines transformed into landscapes of crude and unsavoury images.

With things now under control, it remains to be seen whether those that vowed to leave the social network or deactive their accounts will do so, or whether they will go back safe in the knowledge that it is business as usual at Facebook.

Secure web browser maker Zscaler explains, though Facebook has cleaned up much of the problem, there are still examples of click-jacking on the site. The company found examples of the problem in Facebook Groups “that ask you to join and then enter in some JS into your URL bar [which] loops through all of your Friends and suggests / invites them to the group.”

Facebook has a sizeable cyber security operation which checks an estimated 650,000 actions from its users every second. However it the latest issues demonstrated the need for its 800 million plus members to remain vigilant to avoid  falling foul to spam or other malicious threats on the site.

Read next: Meet the guys behind tech podcast This Week in Asia which just reached 100 shows