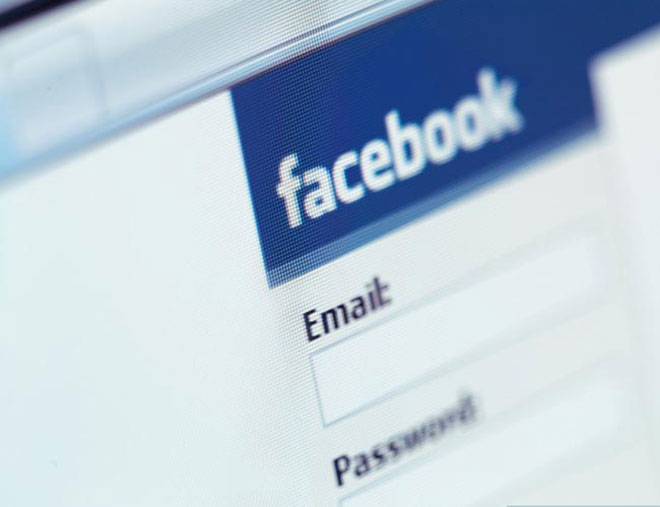 One month ago, I reported on Facebook’s new ability to translate public content from any page on the platform into the user’s language of choice, a feature made possible using the newly integrated Bing translator. Hilariously enough, less than half of those translations are actually correct — or so LexioPhiles reports.

“As we know, the language we use on Facebook is far from being publishable material. In fact, it is usually full of slang or colloquial terms, spelling, grammar or punctuation mistakes. These will not make it easy for Bing to produce translations of quality, or even intelligible ones.”

To prove this statistic, LexioPhiles took several segments from Twitter, then ran these sentences through Bing’s translation software. These were the results.

The above chart shows what percentage of tweets were translated correctly after being processed by Bing’s translation software. English to French scored at well below 10% accuracy, while Italian to English to peaked slightly at 50% for correct slang translation. The reportedly shocking part here is that Facebook still continues to utilize the defective tool despite its inability to perform error-free translations.

Below, you’ll find Facebook’s translation of a post crafted in perfect French, then translated to broken English via Bing software.

While those with half a brain can certainly make the most of the fractured translation, there are obvious flaws in the French to English worth noting. For example, the page link above does not carry over, while the heart icon is also garbled into Internet code-speak — not pretty at all, and definitely not accurate.

Personally, these types of inaccuracies aren’t much of a hassle for me. As long as I get a basic understanding of the translation, I’m good to go. I’ve managed to retain maybe half of what I learned in the five years of Spanish classes I took from elementary through high school, including the ever-so-important phrase, “Tengo un gato en mis pantalones.” This, however, hasn’t proven to be a problem.

When I converse with native Spanish speakers, I only need to pick up a few key words here and there in order to grasp the meat of the conversation. I’ve been using this same method with Facebook’s broken translations, and I have yet to become bothered by what I feel are excusable errors. Naturally, it would be fantastic if the software performed with 100% accuracy every time, but again, I fail to see why minor translation faults are such a big deal.

Bing’s inability to flawlessly translate every phrase or keyword doesn’t hamper my potential to put two and two together, and likewise, I doubt anyone else will mind the imprecision. While some might argue that Facebook has made the wrong choice to integrate the “faulty” software, I happen to be thankful that it’s there. Better this than nothing at all, right?

What do you think? Should Facebook be looking at other options when it comes to translating public content on the platform? Is it really that big of a deal? Weigh in below.

Read next: Why I'm Breaking Up With My iPhone