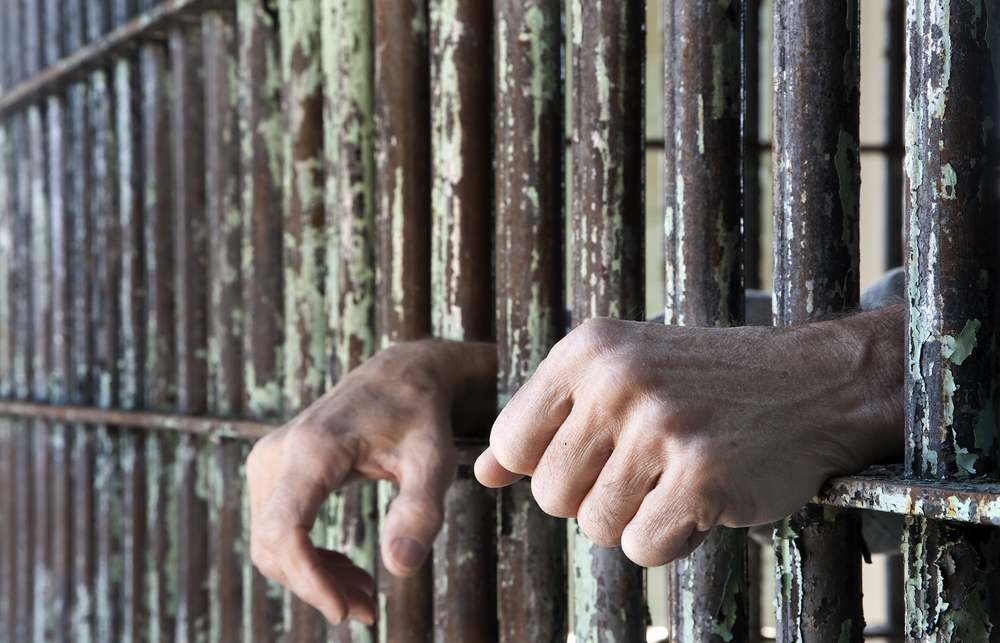 Surprise. More people are being arrested for saying dumb things online. Just yesterday, 22 year old British man, Philip Scott Burgess, was jailed after a hearing at Manchester Crown Court. The three year sentence comes after Burgess pleaded guilty to three counts of publishing written material to stir up racial hatred while encouraging or assisting the commission of a riot.

On the same day as the August 9th London riots, Burgess posted the alleged material to his Facebook profile under the name of “Philip Rio Burgess”. At 11:44AM he stated, “Message to all — we need to start riot’n we need to put Manchester on the map, first lets riot king street Manchester, haha.”

He then posted racist comments about the ethnicity of the rioters at 4:30PM, following that up with several inflammatory and offensive remarks over the next few days, all leading up to the arrest at his home on August 16th. At the time, quite a few police officers were diligently working to identify and target any offenders involved in the London riots, of which Burgess had proven to be one. 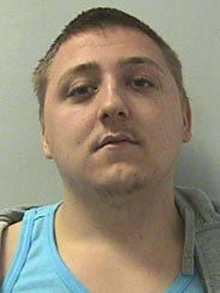 Police Chief of the Bolton West Neighborhood Policing Team, John Hepke, had this to say on the matter.

“I hope today’s sentence sends a powerful message to those who choose to follow Burgess’ example and use social networking sites irresponsibly and criminally that they will be dealt with harshly by the courts.”

Officers are continuing to work towards identifying those who may have had anything to do with the riot, severely punishing those they discover — including users like Burgess who may have used Facbeook, Twitter or other social networking sites to incite the chaos.

“At the time of the disorder, we made a public pledge to our communities that we would pursue not just those involved in looting, violence or arson, but those who used social networking sites to stir up trouble and encourage others to get involved.

The disorder brought shameful scenes to our cities and those who used social networking sites to organise what happened are just as responsible as those who physically took part.”

Again, the potential abuse of social media platforms appears to be a spreading problem. Well-populated services like Twitter and Facebook rarely seem to come with any restrictions and almost encourage the free speech behavior of some of our less humane counterparts like Burgess. So while some network users during the London riots may have taken to the platforms to report news as it happened directly from the field, others instead took advantage of the tools in the interest of self-service and instigation.

If this story interests you, read about how two Mexican suspects were faced with 30-year sentences for “Twitter Terrorism.”

You tell me: Is three years too harsh of a sentence for Burgess? Should he have the right to say whatever he wants on Facebook? What was your initial reaction to reading Burgess’ posts? Weigh in below.