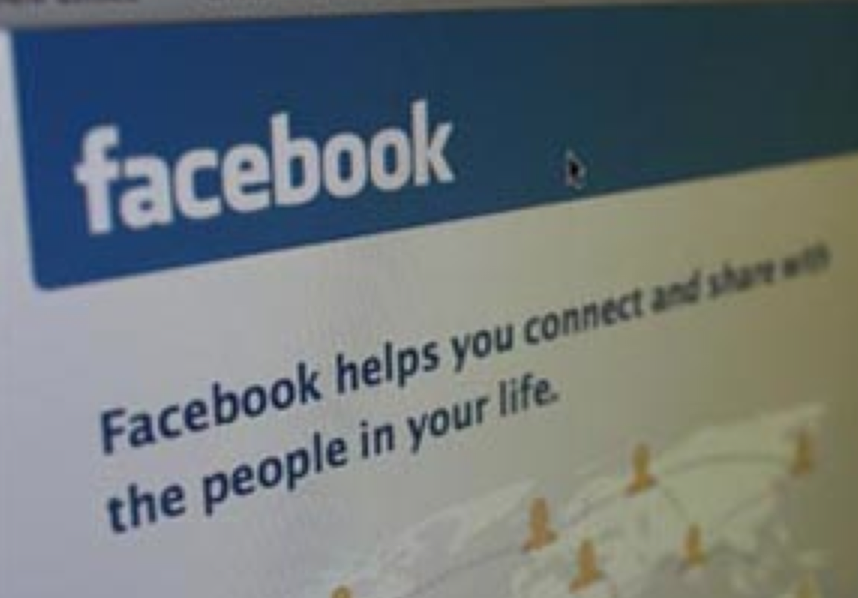 I’ve definitely been subjected to a few harassing emails from ex-boyfriends in my day, but this is one situation that takes the cake in “crazy ex” stories. Reported today is the prosecution of 22 year old Los Angeles resident, Jesus Felix, who created — wait for it — 130 different Facebook pages in order to harass his 16 year old ex-girlfriend. Wow.

On facing two counts of California’s new Internet impersonation law — in effect January 1st — and one count of making harassing telephone calls, Felix has pleaded “No contest”. In fact, he has only narrowly dodged a one-year jail time sentence by agreeing to take anger management and sex therapy classes, two things that are clearly in his best interest. He is also now saddled with a five year probation, along with 30 days of road crew service.

Prosecutors say in a news release that Felix created Facebook pages and Craigslist listings using photos of his ex-girlfriend. The girl’s mother discovered online profiles with her daughter’s contact information as well as sexually explicit photos.

Does social media give people too much power?

While I’m guessing that most Facebook users are no stranger to Internet harassment (trolling), this is one situation that I can both relate to, and yet feel completely embarrassed by. Social media can both make or break the reputations of its most active consumers, and knowing this, it’s wise that we take precautions to protect ourselves with what we post. In Felix’s case, however, it’s likely that his ex-girlfriend was unable to avoid the repercussions.

I’ve seen cases in the past where social media has been used to perpetuate not-so-lawful ideals. In the London Riots this year, for example, several active users of social media took to platforms like Twitter and Facebook to rally more looters, thieves and other miscreants into causing the chaos, all of which was well-documented by media.

I wouldn’t say, however, that social media at its core is to blame for the misuse of relative social platforms and tools, but rather the consumers behind these tools that often spread a negative reputation for new and innovative ideas. It’s a shame that one or two people have the ability to ruin it for everyone else, but that’s just how it goes, eh?

What do you think? Is social media putting too much power in the hands of obviously-fragile human beings? Are we letting our new ability to express our every thought and frustration take over in a negative way? Weigh in below.

Read next: Roamz is a reverse Foursquare where location based data comes to you [video]