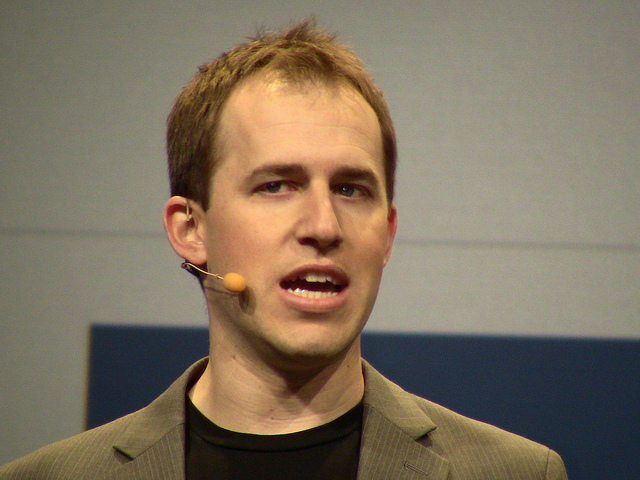 Today at the Web 2.0 Summit, Facebook’s CTO Bret Taylor discussed Facebook, Google+, and sharing content on the web. Taylor was even asked if data portability would bring you the ability to share content between the two services.

It seems as if data portability for a massively connected social network like Facebook is a much bigger problem to solve, if it’s a problem for most mainstream users at all.

Friendfeed, Bret Taylor’s company that was purchased by Facebook two years ago, has very similar properties to Google+. Bret Taylor shared that Google+ has benefited from the hard work Friendfeed did proving that sharing content in real-time is important.

The Facebook CTO feels that if Facebook makes its privacy controls even more granular, users will end up sharing more on the service. Basically, if users have control, they will feel more comfortable.

On Facebook Timeline, Bret Taylor says the product was a huge departure from the design philosophy of Facebook, focusing on sharing the users lives and interests. He shares that Timeline should be public in “the next few weeks”. This is what we keep hearing from Facebook, as we’ve never been given an exact date of release for Timeline.

I actually think in many ways, the original group of people who used Facebook, people in college and right out of college, the people where their social lives was their focus point, is the power users on Facebook, we spend a lot of time focusing on them, it’s why your mom uses Facebook.

Facebook spends a lot of time turning its Newsfeed feature to build engagement and bring better content to users. Bret Taylor said he was “really bullish” on the Newsfeed product.

It is very interesting to hear Bret Taylor speak highly of Google+’s strategy, and reveals that Facebook will more than likely be heading in a similar direction with its Newsfeed product.

Keep up with the latest news about Google+ and other Google products at TNW Google.

Read next: Dave Morin announces that Path is closing in on 1 million users