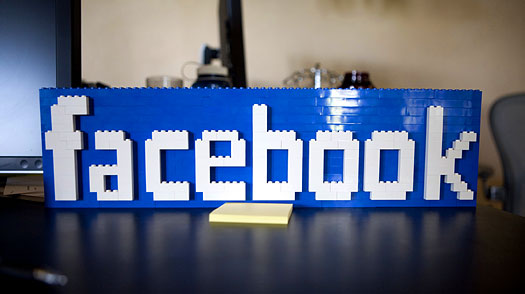 Facebook appeared to be suffering from a bit of a headache this morning when it began blocking links related to its own Open Graph Protocol after users tried to share links on their profile or via a Page.

Whilst page recommendations and ‘Likes’ were still permitted, the sharing of a link manually seemed to be cause all sorts of issues on Facebook, bringing up the following error:

The content you’re trying to share includes a link that’s been blocked for being spammy or unsafe: http://ogp.me/ns

For more information, visit the Help Center. If you think you’re seeing this by mistake, please let us know.

The shortlink appears unfamiliar, it is possible that it could direct users to an unstrustworthy website that Facebook (quite rightly) wants to warn users before sharing on their profiles.

However, if you visit the link, it’s loads a dedicated website relating to Facebook’s own Open Graph Protocol – opengraphprotocol.org.

That’s right, Facebook was, for a short time, blocking traffic to one of its own properties, frustrating users that were attempting to share links as they were aware of no explicit reference to the website that was being blocked.

Facebook has now rectified the problem but what was causing the issue is clear. Facebook’s link-scanning technology was incorrectly flagging a piece of code that The Next Web (and any other person/company attempting to integrate Facebook’s Open Graph Protocol into their website) that is embedded in the header of their code:

At the beginning of the month, we reported that Facebook had partnered with web security company Websense to scan all outgoing links for viruses and malware. It seems that in this case, Facebook’s own OGP site had been incorrectly blacklisted and therefore blocked any website link that referenced it in its code.

Fortunately for Facebook, it caught the bug quickly and rectified it. With so many websites utilising the Open Graph Protocol, it could have caused major issues for the social network if it had continued to block all outgoing links with an OGP reference in them.

Read next: Issuu turns your print documents into online ads with new AdPages