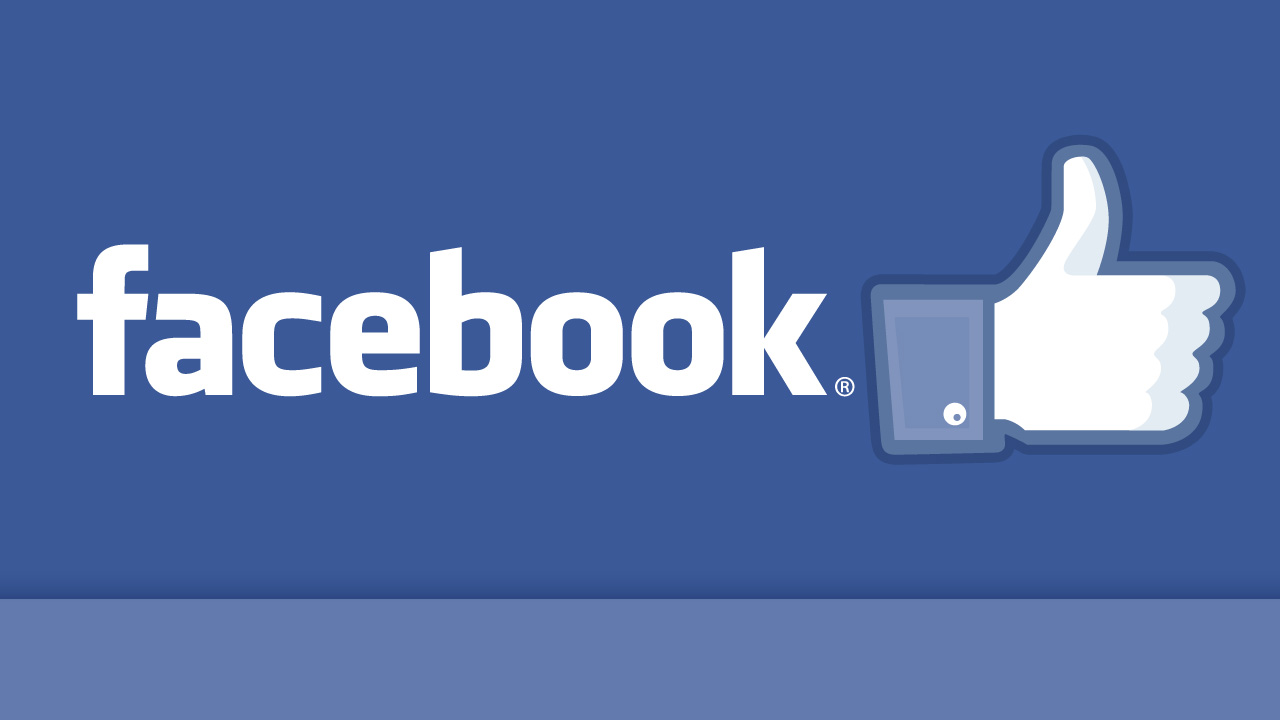 While Facebook’s new user sign-up rate may have slowed, the user engagement on the world’s largest social networking site continues to grow strongly.

A whitepaper report from Efficient Frontier concludes that Facebook’s user engagement has increased by an impressive 31 percent over the last year, outgrowing the 24 percent average increase impressions per post during the same period, as All Facebook reports.

The fact that the rate engagement has increased beyond the average reach (number of impressions) of posts shows that more users are more compelled to respond to content they have seen on the social network. This, in turn, suggests that Facebook is becoming an even more important place for key communication and interaction for its users.

The king of Facebook engagement remains the ‘Like’ which accounts for a whopping 84 percent of all Facebook user reactions. Of the rest, commenting in response to posts and status updates represents 15 percent, with sharing a mere one percent of all user engagement.

This breakdown relates directly to the ease in which each reaction can be made on Facebook, which is one likely contributor to user interaction. Liking a status can be done almost instantaneously and with little thought required, which is likely to explain why it is the overwhelmingly most used interaction.

Sharing and comments require more thought, suggesting that Facebook users are either too lazy or nonplussd to respond to updates with a written response, be that a comment or share.

Certainly when you consider the lukewarm response that the Facebook Like first received, it is clear that it is now a hugely successful and integral part of communications on the site, and across the web as a whole.

Equally Facebook’s work with its API, developing its ecosystem with third parties and publishers has played an important role in boosting engagement. Content can be shared amongst friends on the social network with greater ease than ever before.

It remains to be seen how the implementation of the new Facebook layout beyond its initial limited trial userbase will affect engagement.

Aside from engagement, the whitepaper also looks at the increased price of cost-per-click advertising on the social network, which has risen an average of 54 percent over the last year.

This change of price is a direct result of increased competition amongst advertisers that has driven CPC spend up by an average of 25 percent each quarter. The reports tips this trend to continue with advertising activity predicted to increase by 30-40 percent per quarter until the end of 2012.

Read next: T-Mobile's Bobsled VOIP service gets an overhaul, enables free calls to mobiles and landlines