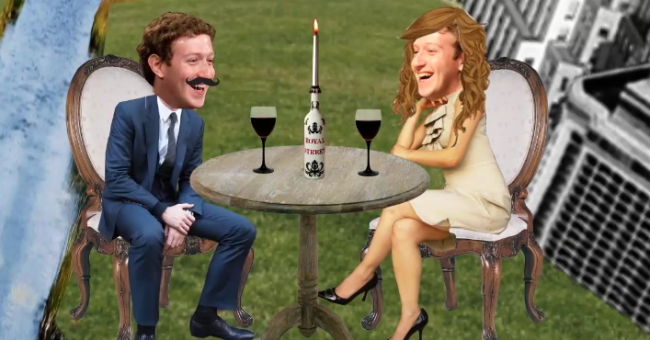 These days, everyone is trying to create a viral hit by dishing out videos about Facebook, but there are very few that have ever been as original as this. Produced by the Dutch National Maritime Museum, it basically draws the conclusion that the Dutch are more or less behind the creation of not only Mark Zuckerberg, but also of Facebook itself.

There is no sinister sub plot here to extract billions from the Facebook founder, but is, instead, a tongue in cheek way for the museum to get some great attention for its establishment while wrapping Facebook into a story that a whole younger generation would normally have very little interest in.

The video has just been released but it is sure to get millions of views and hopefully raise awareness not only of the museum but also its new Facebook page which it says would not exist were it not for the Dutch.

See the video below.