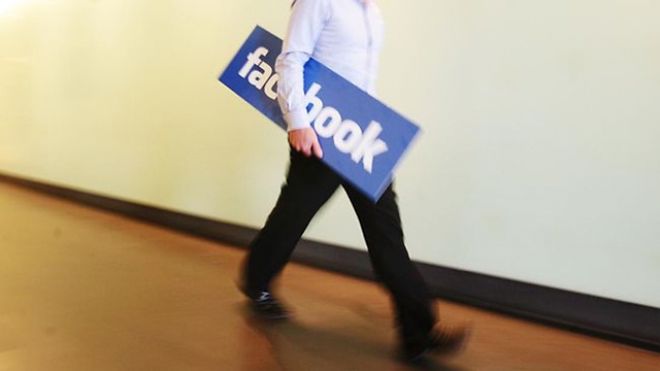 More than any other social network, Facebook users have probably been consistently targeted by phishing attempts, Trojans and every kind of online threat known to mankind.

We’ve all probably seen at least one friend fall prey to clicking a shocking or provocative link on the social network which ends up posting a message to their wall, and effectively spreading through our network of friends. In fact, just today Sophos has reported that another scam is making its way around Facebook in the form of two free Southwest Airline tickets.

As of today, Facebook is putting into effect further precautions in an attempt to protect its 800 million+ users from these threats. All outbound links will be scanned for viruses or malware, using a system that was developed by security firm Websense.

It works by checking the link before the page loads, and if a threat is detected, Facebook will provide a warning with more information. Of course, users will be able to open the links anyway, but they will be doing so at their own risk.

With all of the recent buzz about how Facebook is said to be tracking your personal information, we’re happy to hear that Websense’s software does not affect user privacy at all.

You may recognize the system that Facebook will be using because similar precautions have already been implemented by Google, warning Google Chrome users of visiting sites that are potentially harmful or dangerous, as well as by Twitter, via its t.co wrapper.

It’s also worth following security experts Sophos blog, Naked Security to keep up to date with the threats that are making the rounds on Facebook.