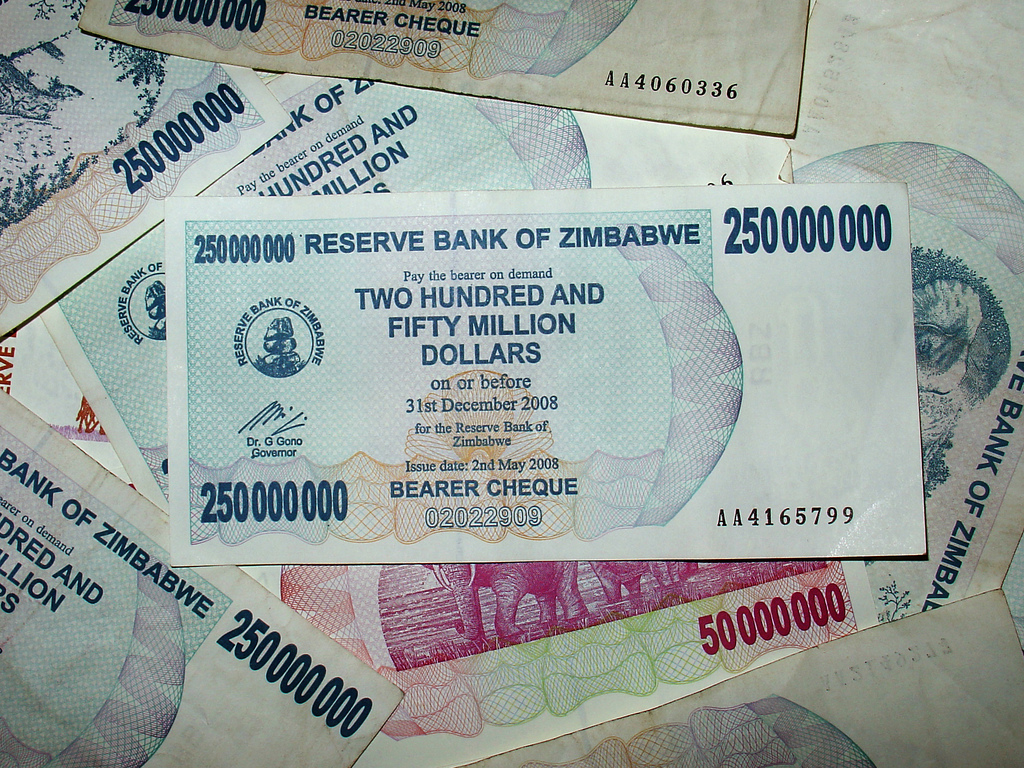 Facebook’s f8 event was a big one for music streaming service Spotify. The company decided earlier this week to limit its signup to Facebook users only, which caused a bit of an outcry.

This decision may have paid off, as Inside Facebook reports that Spotify has gained over 1 million new users since the partnership launched at f8.

According to Inside Facebook’s AppData, Spotify jumped in user numbers, specifically on the Facebook platform immediately.

Open Graph is going to be a huge win for app developers, as more and more interaction will increase with Facebook’s Timeline and Ticker updates.

Will other music services like Rdio be able to catch up? We know that Facebook and Spotify have had a long relationship, especially since Spotify’s Sean Parker was Facebook’s first President and a current shareholder.

Read next: The RTW version of Windows Phone SDK 7.1 is now available