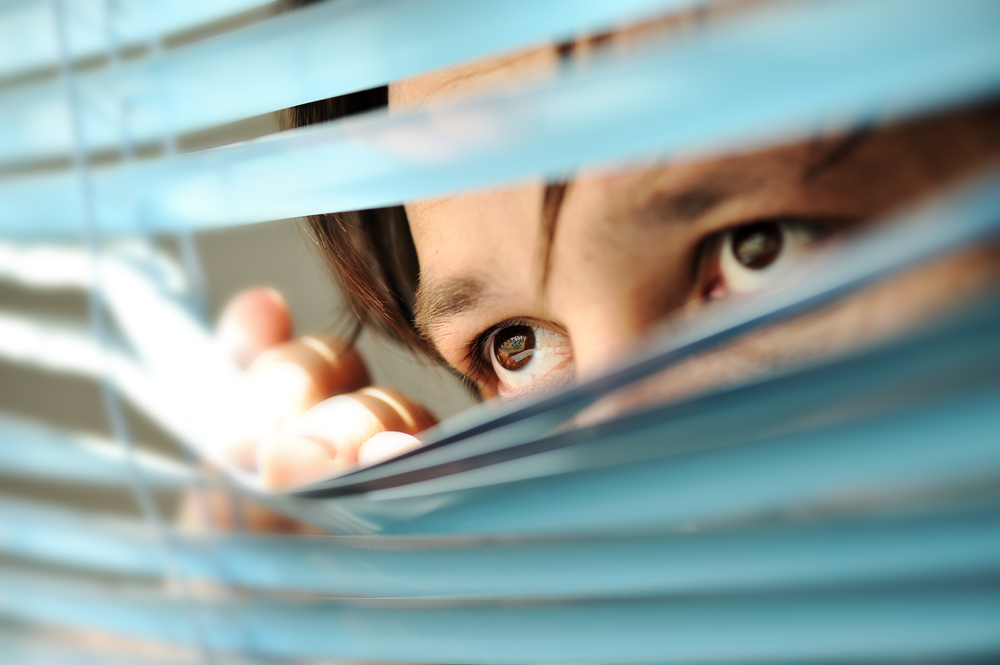 I have frequently been informed of my naiveté on this matter but I am going to say this anyway: I think the whole privacy scare regarding companies like Facebook and Google is overblown and way out of proportion. I, for one, don’t care how much these companies know about me and how they use all that data.

At its f8 conference last week, Facebook unveiled the new Timeline feature, which takes all the information you have ever entered on the social networking website and puts it on a redesigned profile that is chronologically arranged by year and goes back to your birth. More controversially, it announced additions to Open Graph which will encourage you to share a lot more data on Facebook through third-party applications.

Google got into the social networking game in a big way with the launch of Google+ this year and the service has recently opened its doors to everyone on the Web. Google+, combined with all the other popular online destinations owned by the company, means that Google probably has even more data about you than Facebook, and a lot of people are very concerned about what both these companies are doing with all that information.

Like I said before, I am aware that my thoughts on privacy are often viewed as naive and are probably not shared by the majority of the people involved in tech media. But I do not think that companies like Facebook and Google (and Apple, Microsoft, Sony, Twitter and every other well-known company that offers online services) are out to steal your data or invade your privacy.

What we shouldn’t be worrying about…

What people seem to skip over when discussing privacy-related issues on the Internet is that there is a big difference between a person being privy to your private information and a computer algorithm going over your data. If you post your location on Facebook and see an ad the next day for a product in your neighbourhood, that’s Facebook using your data to show you targeted advertising. That’s the sort of “privacy violation” that companies like Facebook and Google indulge in.

However, if you post a status update on Facebook that you do not intend for someone to see, but it shows up in their news feed anyway, that would be a violation of your privacy in the sense that we understand it in the real world. Or if someone at Google is going through your emails as they pour into your Gmail inbox (as hilariously depicted in a spoof video by Microsoft) and then calling your business associates or friends to tell them about it, that would be an invasion of privacy.

To my understanding, your privacy is only invaded when there are real-world implications of your private information on these networks being shared with people you actually know. Quite frankly, no one at Facebook or Google is interested in your personal life and they have no incentive whatsoever to make it public.

When Apple was embroiled in the iPhone location-tracking controversy earlier this year, just reading the articles written on the subject made me chuckle. As if Apple had anything to gain from knowing your location! What were people afraid of anyway? That the company was going to send sales reps after its Windows-using customers while they were sitting in a park and try to sell them on a Mac?

…and what we should.

What we do need to worry about are the various features and settings implemented by social networks in such a way that we might unintentionally reveal private information to people we know. If you tag someone in a private photo on Facebook and that enables all of that person’s friends to see it, then that’s something that users of the site need to be educated about.

Even though I am so carefree about my privacy, I don’t publish my location to Twitter with my tweets. I don’t want people to know where exactly I live, just in case someone decides to come after me with a pickaxe. But even if I did, I wouldn’t care that Twitter knew where I lived. In fact, I routinely allow apps on my iPhone to use my location data in order to make themselves more useful to me.

The point I am trying to make is that, at the end of the day, social networks are just tools of expression and a means for us to communicate with others. It is important that we be mindful of what we share and whom we share it with on these networks, even more than in real life.

However, when people start writing lengthy missives about how Google has so much information about you that it is going to take over the world, it makes me wonder how much of it has a basis in reality and how much of it is just unreasonable paranoia. Facebook’s invasion on your privacy is only limited to the extent that helps it make money. As long as you don’t mind looking at a few ads that seem to know you really well, I think you can relax; Mark Zuckerberg is not out to get you.

Read next: FilmFlex launches ‘download to rent’ movie service with Film4oD in the UK