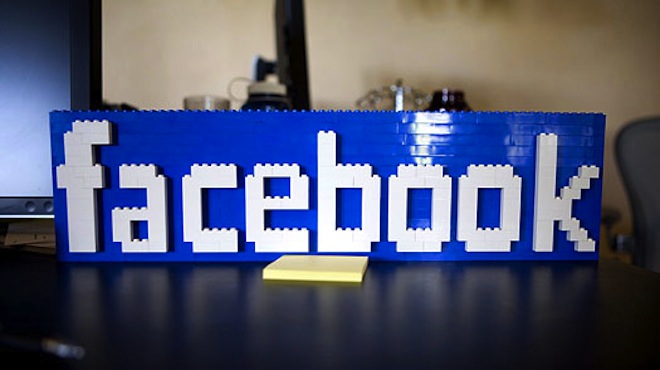 Facebook’s recent integration with Spotify will certainly help make the music-streaming service a lot more social, but it seems that users are now required to have a Facebook account to sign-up for the service.

If you visit the sign-up page, you now see this message:

With over 800m users around the world, it’s likely that a large percentage of potential Spotify users will have a Facebook account anyway, but being forced to link their two accounts is likely to peeve a lot of people. So why would they do this?

Quite simply, the move is massively beneficial for both companies. On the one hand Spotify gets access to many millions of Facebook users, whilst Facebook is making it harder for people to sign-off from its service.

Though it’s important to stress that this only applies to new Spotify users, so will this deter users from signing up to Spotify? Possibly. Also, we wonder if this will soon be rolled out to existing Spotify users too, meaning that everyone will have to connect their respective Spotify/Facebook accounts. It’s certainly far from impossible.

However, for those seeking to keep their accounts entirely separate, it’s likely we’ll see a rise in fake Facebook accounts.

Maybe my earlier prediction that Facebook would hit 1bn users in 2011 will happen after all. And it certainly seems like Facebook is really becoming a subset of the World Wide Web.